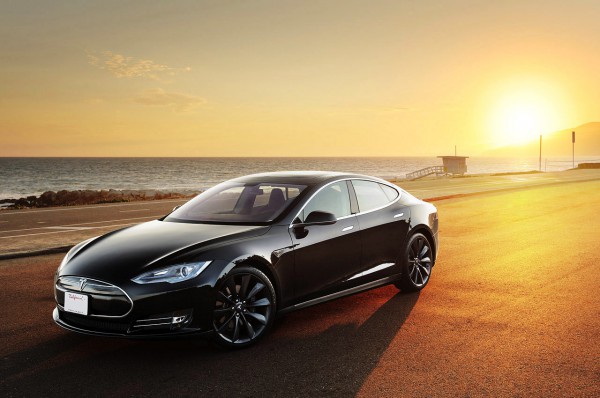 The Drag Times Crew performed an additional straight-line road testing on a 60-kWh Tesla Model S. The results show that the automakers may have been wrong in certain calculations. The most important “fact” is that this car`s capacity is much more brilliant. 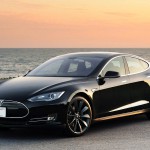 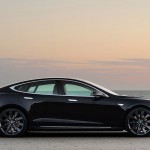 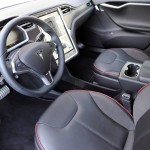 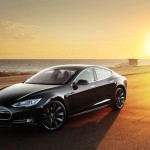 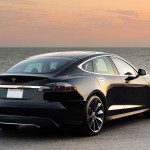 Allegedly, this car runs 0.8 seconds faster than the estimated 5.10 per hour from 0 to 60 miles. Moreover, the previous testing shows a nickel`s worth of energy run in an 85-kWh.

The proposed miscalculations are believed to have a certain connection with the car`s horsepower. Tesla`s estimation is 302 hp, whereas Drag Times` is close to 320 hp.