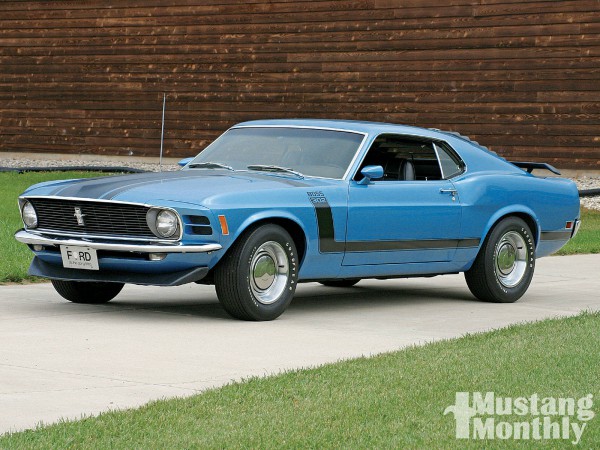 After the already shown low-mileage Mustangs (`69 Mach 1 with 52 miles and `66 hardtop with 56 miles) by Bob Perkins, a collector and restorer from Juneau, Winsconsin, here it is a totally new `70 Boss 302. 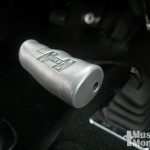 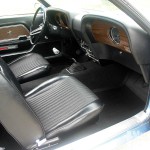 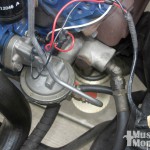 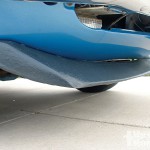 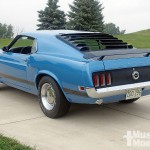 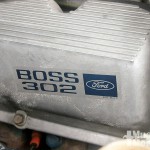 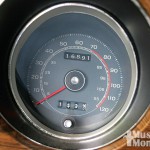 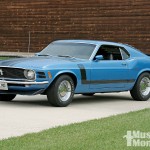 The car offered small alterations, but greatly unusual, such as Detroit Locker differential 4:30, heavy-duty battery, tachometer, and performance rear spoiler. In addition, the wheels of 15 inches were replaced, Goodyear Polyglas tires were supplanted by Magnum 500s and BFGoodrich T/A radials were installed.

Take a look at the photo profile. It must certainly be admitted the rarity of such a car. Mazel tov to its collector!