Nowadays there are few car movies, meaning we are usually stuck watching some action movie while searching through its scenes for something cool that drives by in the background.

However not all is that bad, as there are still some car movies that just might fully satisfy your needs. Not all of the car movies featured on this list are particularly good. In fact, some of these car movies are quite terrible. But if you are looking to watch a movie with some seriously awesome cars, these eight are your best choice.

In 2001 was released a remake of the original 1974 movie which is as much as good as the 2001 remake. The car chase at the end of the move was absolutely spectacular! 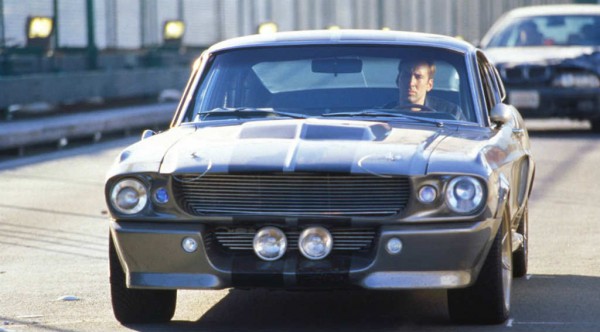 ..CLICK BELOW ON NEXT PAGE to CONTINUE and Read more about the next car movie on this list…

2 thoughts on “8 CAR MOVIES That Every Petrolhead Should Watch AT LEAST ONCE In His Lifetime!!! MANDATORY LESSON In Your Automotive Education!!!”