Two days ago, it was Veterans Day. Many thanks to the veterans who provided the following pieces of information so that we can have a clue about wheeled and tracked heroes that played enormous part from World War I to the Present time.

Take a look at our must-know eight vehicle list: 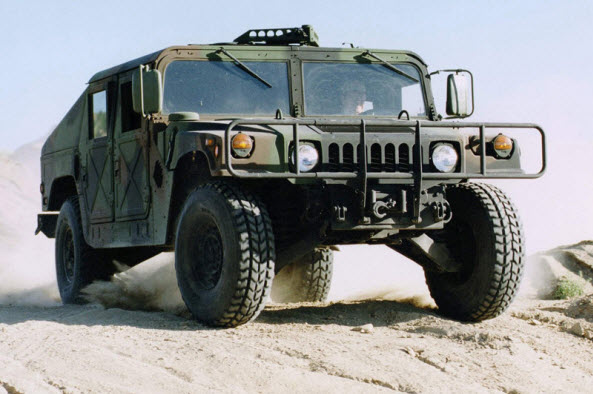 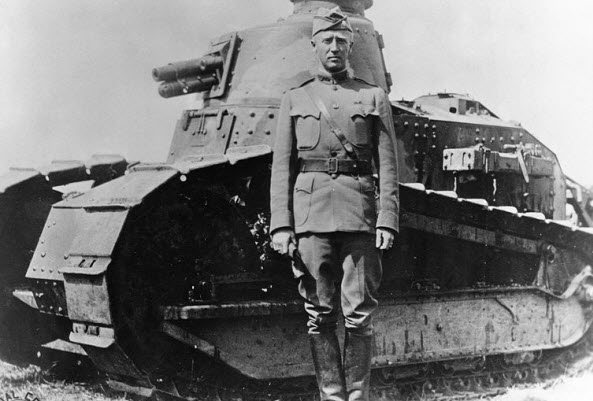 The first great fighting tank used by the United States Army to bring down the Germans was of a French production. Not until WWII and the Great Depression, the Americans were able to provide their own tanks. Before, Great Britain and France were in charge of armoring the American protection. The Renault FT-17 was the first most modern tanks worldwide. It was George S. Patton who demanded its use by the first US Light Tank Brigade. This vehicle featured Hotchkiss 8mm machine gun and a 37mm Puteaux SA18. Renault produced 3,000 FT-17 units, and issued a license to Maxwell, a U.S. company, to manufacture the very tank. Once these tanks were delivered, the war ended...Go to the next page below to READ MORE…!