The number of Buick`s that are really favored is not that great. However, the Grand National is one of those ones that popularize this brand. It`s just amazing how a twenty-nine year old Lincoln is burning diesel in a BMW six powering engine.The American eighties` specialties were the coupes. It was the prime time of Lincoln, Thunderbirds, and Buicks. The cars were named after somebody special or a renowned place. That was the case with Buick’s Regal. Lots of other cars wear this name, but they are unworthy of the title. 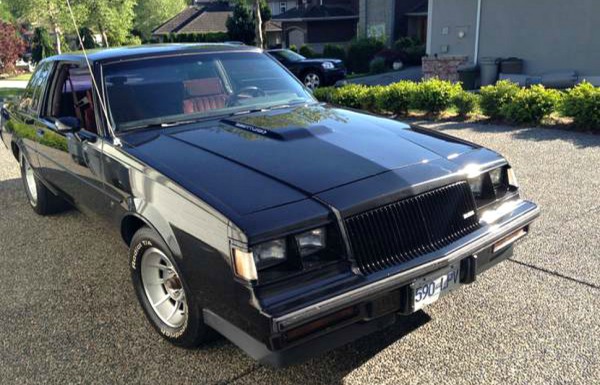 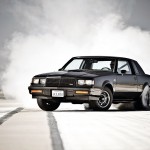 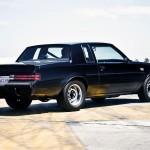 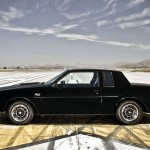 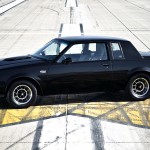 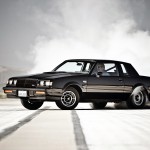 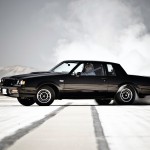 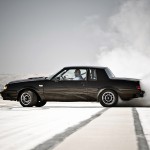 That’s right, this black beauty is a Grand National, a model named in honor of Buick‘s 1981 and 82 Nascar Manufacturer’s Cup wins.

The car`s odometer shows a 141,000 total kilometer mileage, which gives approximately 5,500 per year. Under the hood, there is a 3.8-litre V6 engine, which delivers around 300 ponies. As a back-up, there is a THM200-4R. Moreover, the car features a plebeian G-body platform.

The car is on sale for $9,900. However, the lack of images, videos, and further info of the original, makes it somewhat dubious. What`s your opinion. Would this National get your money`s worth?