What`s so astounding about 1971 Vanishing Point that left car nuts and movie enthusiasts mesmerized? Why this amazement followed by a television remake in 1997? The answer is the unbeatable 1970 Dodge Challenger! Kowalski presents this beast`s might majestically on the U.S Highway 50 through Nevada desert, just past Austin, as he attempts to elude the police. 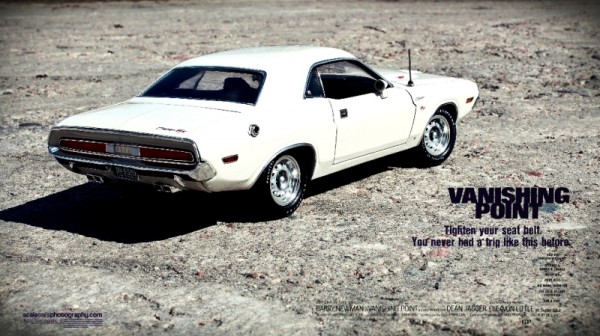 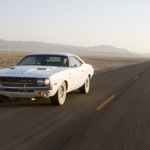 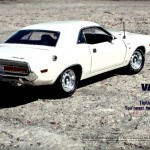 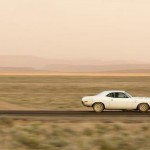 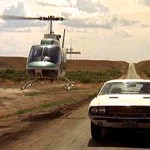 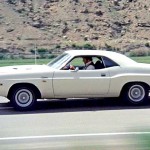 This car is a real monster! 38 years have passed since its top state, and this car still has not succumbed to the modern car industry`s pressure.

Now, the team at Inside Line Video decided to drive this desert in a 1970 Dodge Challenger replica and do the same moves Mr. Kowalski did. The car has never stopped shaking up the senses. It gives the same thrill as when it first appeared.

To spice things up a bit more, the team decided to compare it to 2008 Dodge Challenger SRT8, a vehicle with soft edges and tranquil exhaust.

This team`s next mission was to compare this old-timer with even a better version of the 2008 Dodge SRT8, the 2010 Dodge Challenger. The `70 version is modified by tuner John Hotchkis. Thus, it is known as E-Max Hotchkis Dodge Challenger. This car underwent major stock suspension. The brakes and steering were as well updated. The testing`s outcome was that the 1970 Hotchkis handles even better than the newer version. Take a look at the video bellow for further info.