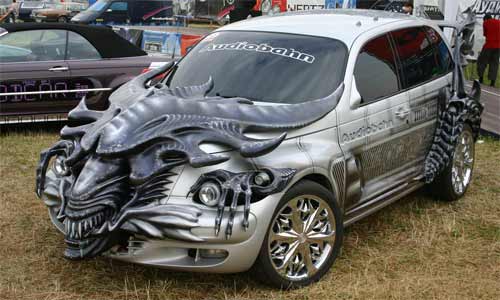 Believe it or not, the impact the Aliens Movie series has is more that grand. Even car designers got inspired by this monstrous beauty and produced the alien cars, which are part of the dragon car circles. This dragon-like frenzy has rapidly spread throughout Russia.

Comments have been spreading that the alien cars are different from the dragon version, but it must be acknowledged that they have that uniqueness in common. 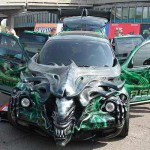 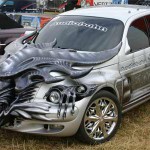 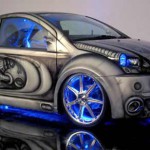 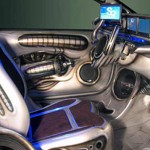 These alien cars do not have only the alien exterior, but interior as well.

This mastery is accomplished by using a lot of fiberglass and high density foam.