On his way home from Las Vegas this Tuesday, Nick Suckow received a phone call from his caretaker telling him that his prize-winning`s Dodge Charger has been nicked. “I thought he was kidding, and then he said no, he’s serious. My stomach just dropped. There`s a lot of memories with that vehicle,” exclaims Suckow. His friend, David Williams, added: “That was probably the most beautiful car you’ve ever seen. It makes all of us hurt just as bad I think well maybe not as bad as him.” 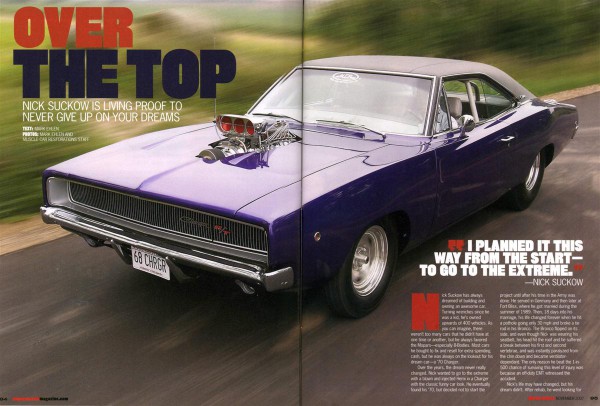 The garage was firmly locked. One of its door`s glass is broken and apparently one of the car`s too as there lay broken glass splinters all over the floor.

“Nobody comes in or out of this place without the neighbors knowing,” stated Williams.

The car was purchased at a quarter million dollars, and bears a great sentimental value. 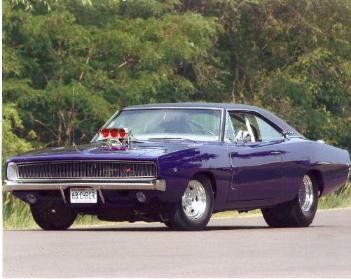 Barron County Sheriff’s Department is after few tracks. We all hope it will lead to certain revelations.

If you’ve, by some chance, captured this car, or have any kind of info regarding it, please share your notions with the Barron County Sheriff’s Department by dialing 715- 537-3106. Thank you in advance!