Steve Evanko, a retired US Marine, has never lost his appetite for gigantic military vehicles. 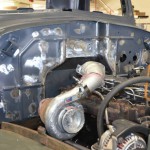 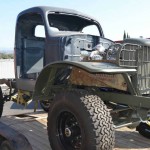 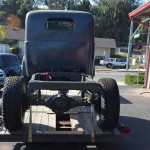 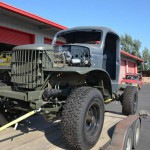 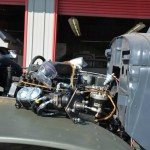 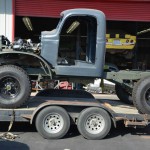 Recently, it appeared that he can obtain one for himself. And that`s what he did. He bought a retired US Navy truck, more precisely, a `41 Dodge WC12.

This rare kind had a greatly combative appearance, and that`s what attracted Steve mostly.  The bad thing about all of this was the “basket case” condition this truck was in. Thus, he furbished it with some little tidbits, such as a 5.9 six-cylinder Cummins diesel engine and front and rear disc-brake axles.

But, wait for more upcoming tweaks as the restoration process is still ongoing.