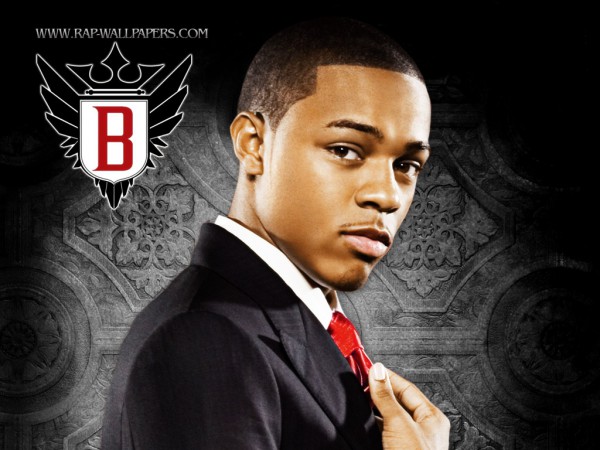 His first appearance in the movies happened in 2002, as a cameo in the film All About the Benjamins. In the same year, Bow Wow made ??his debut in the key role in the film Like Mike. Then he played another role in the film Roll Bounce in 2005, also played a supporting role in the film Fast and the Furious: Tokyo Drift in 2006 and appeared in an episode of the television series Entourage.