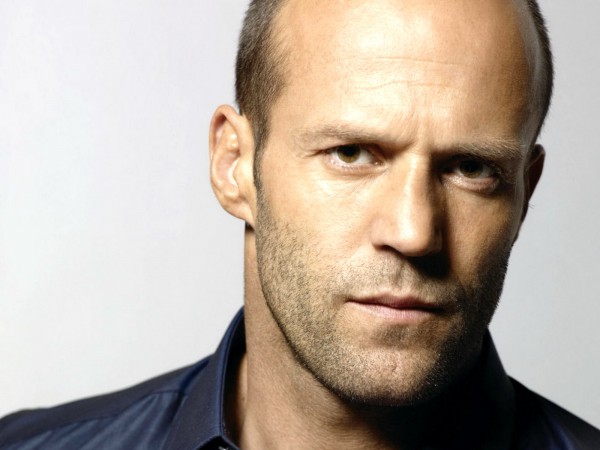 Statham appeared only at the end of the sixth part, announcing the seventh series of the franchise, which is now in the stage of active production. Therefore, the name of the British actor so far does not appear in the official information about the film. Apparently, the character of Statham -- Ian Shaw, is the brother of the villain Owen Shaw.