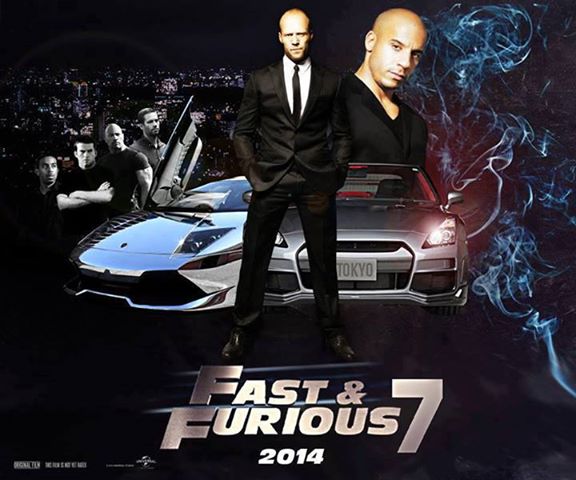 Get ready to crank up the speakers! The Fast and Furious 7 is coming! The premiere is due July, 2014. Unfortunately, it is too soon to revel the beasts that are going to be driven. But, we have the list of the actors. It will definitely blow your mind! Have a look! One of the main protagonists of the series, did not appeared only in the second film. Dominique is a street racer, the head of the gang raiders. The search for the gang brought upon him Brian O’Conner, who introduced his team.