The Vector M12 is an American supercar which never really pulled through. Car enthusiasts growing during the 1980s and 1990s have a soft spot for everything that is Vector. however, the price tag of almost $200,000 was too much back in 1995. 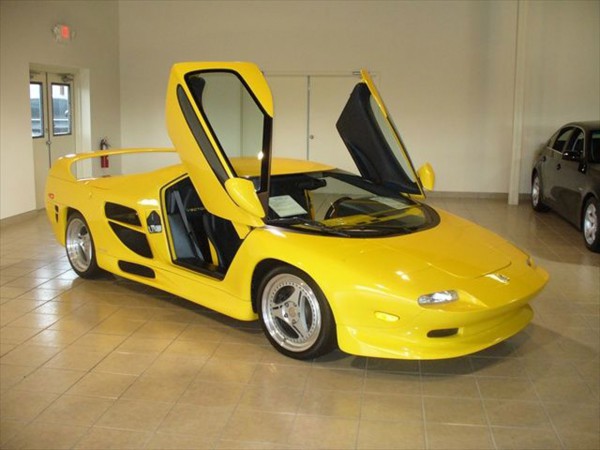 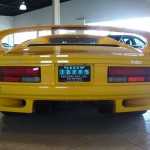 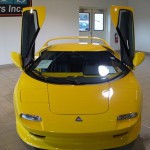 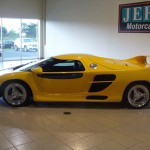 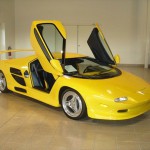 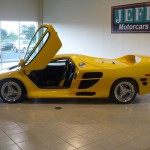 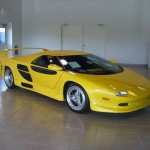 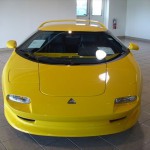 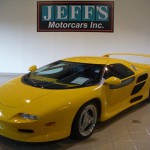 Now, we have an opportunity of seeing an M12 in action, which is pretty rare to see these days.

The video below was posted by YouTube user DtRockstar1 who has uploaded a multiple-angle GoPro video which exhibits this rare vehicle.

This M12 is wearing a most patriotic livery ever seen.