Mustang or Camaro? It`s definitely a tough decision! However, there is one category these cars would probably not want to dominate – theft. The National Insurance Crime Bureau revealed its list of top 10 most stolen sporty cars for the 2010 to 2012 model years between January 2009 and December 2012. Guess what, the Camaro wins this time! There have been 1,509 thefts reported. 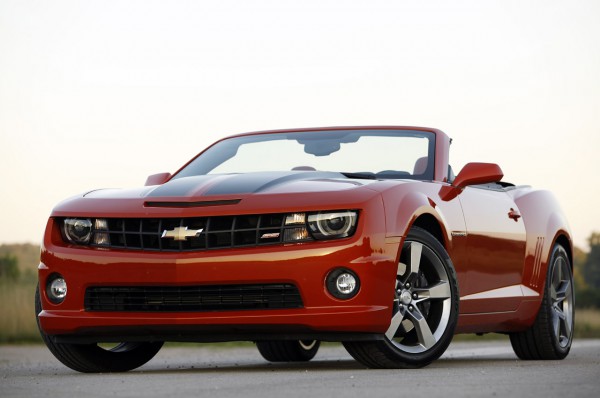 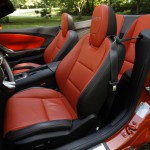 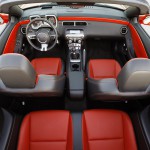 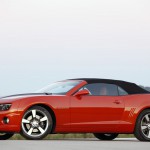 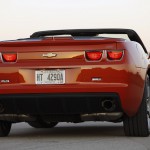 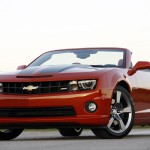 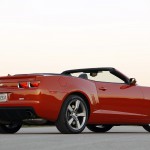 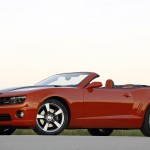 The Mustang goes right behind the Camaro with 980 thefts, whereas the Dodge Challenger takes the third position with 782 thefts. Other expensive high quality cars on the list are: Porsche Panamera, BMW 6 Series, Chevy Corvette, and Porsche 911. Almost 15 percent of the compact sporty vehicles that were stolen were not found, and above 30 percent of the premium sporty vehicles as well.

When it comes to specific areas with most theft potential, LA, Atlanta and Miami take the lead.

If interested more, scroll down for the full NCB report that deals with this matter in depth. 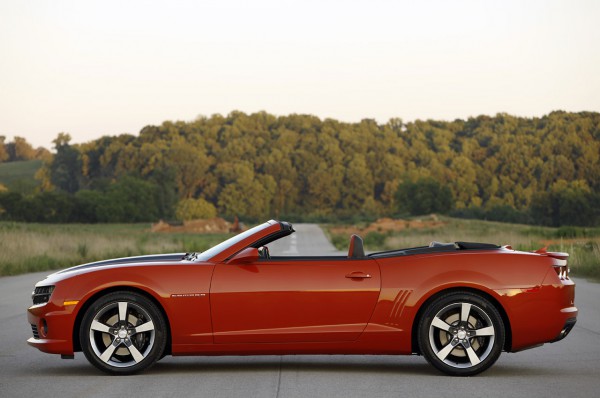 “NICB: Camaro, Mustang and Challenger Are Most Stolen “Sporty” Vehicles

DES PLAINES, Ill., Oct. 30, 2013 /PRNewswire-USNewswire/ — The National Insurance Crime Bureau today released the latest in its catalog of refreshed vehicle theft reports, this one on the “Sporty” classification. The report is based on National Crime Information Center (NCIC) vehicle theft records for the period January 1, 2009 through December 31, 2012 and limited to 2010, 2011 and 2012, model-year vehicles.

Sporty vehicles are broken down into three classes: premium, mid-sized and compact, each class containing several makes and models as defined by Automotive News(1). This report looks at Sporty thefts by class, as well as the top 10 theft makes and models. 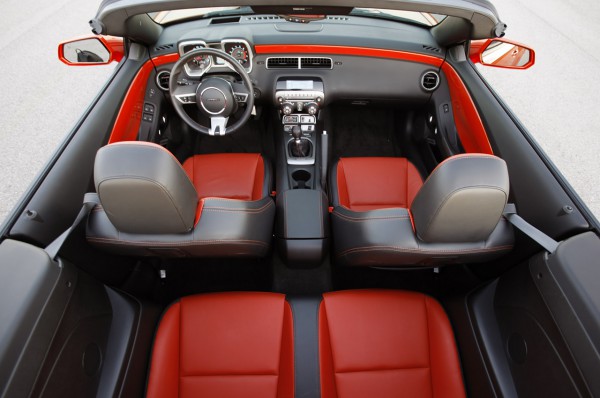 During this reporting period, a total of 3,780 Sporty vehicles were reported stolen in the United States. By far, the mid-sized class had the most theft activity with 3,271 thefts, or 87 percent of the Sporty total. Within that class, the Chevrolet Camaro had the most theft reports (1,509), followed by the Ford Mustang (980) and the Dodge Challenger (782). Indeed those three vehicles had the highest theft figures of the entire report. Rounding out the top five most stolen Sporty vehicles were the Porsche Panamera (103) and the Audi A5/S5 (101).

When reviewed by Core-Based Statistical Areas (CBSA), Sporty thefts were most reported from the Los Angeles-Long Beach-Santa Ana, CA area (291). Next was the Atlanta-Sandy Springs-Marietta, GA area (226) followed by Miami-Fort Lauderdale-Pompano Beach, FL area (208). The New York-Northern New Jersey-Long Island, NY-NJ-PA area (198) and the Detroit-Warren-Livonia, MI area (179) round out the top five CBSAs. 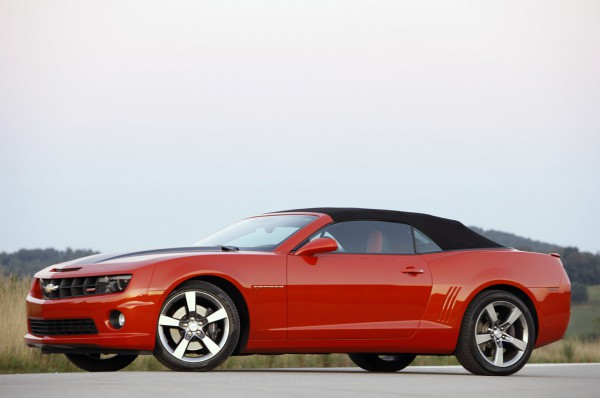 Anyone with information concerning insurance fraud or vehicle theft can report it anonymously by calling toll-free 800-TEL-NICB (800-835-6422), texting keyword “fraud” to TIP411 (847411) or submitting a form on our website. Or, download the NICB Fraud Tips app on your iPhone or Android device.

About the National Insurance Crime Bureau: headquartered in Des Plaines, Ill., the NICB is the nation’s leading not-for-profit organization exclusively dedicated to preventing, detecting and defeating insurance fraud and vehicle theft through data analytics, investigations, training, legislative advocacy and public awareness. The NICB is supported by more than 1,100 property and casualty insurance companies and self-insured organizations. NICB member companies wrote $350 billion in insurance premiums in 2012, or more than 78 percent of the nation’s property/casualty insurance. That includes more than 93 percent ($160 billion) of the nation’s personal auto insurance.”