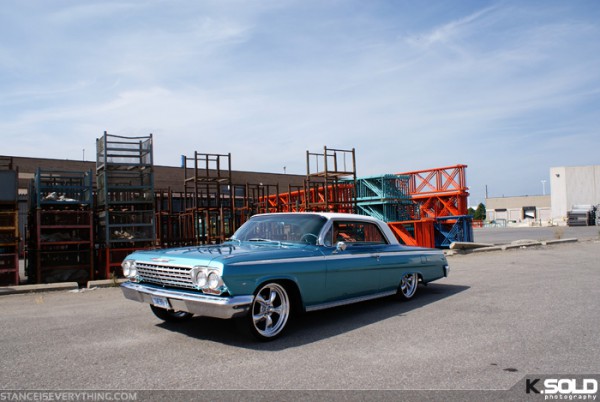 A 62 Impala was drawn out of debris in Vancouver British Columbia and restored into a high-profile car. Believe it or not, the theory of six degrees of separation functions perfectly in the story of this Impala and its owner, Dale. 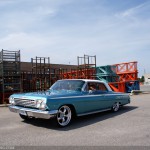 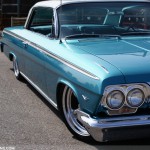 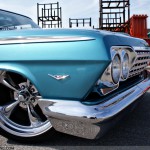 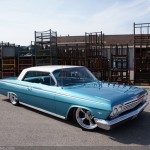 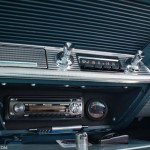 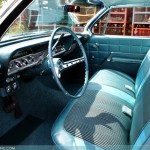 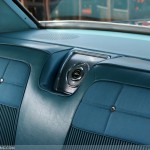 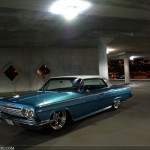 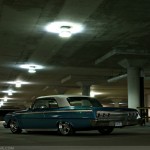 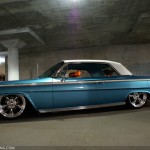 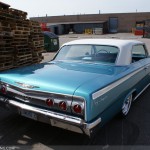 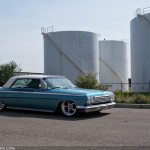 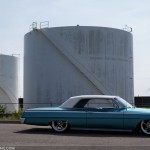 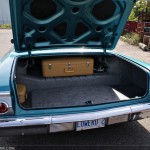 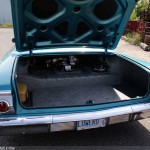 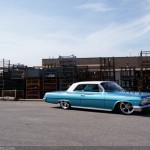 After the purchase of the run-down car, Dale went up for a total restoration-modification route. The first act was coloring the ugly duckling and bringing her beauty back. Thus, a little TLC paint booth was chosen.

Dale`s wife, a flight attendant had a magnificent chance of meeting Chip Foose on some of her flights. Thanks to those greetings, Dale today is his Impala`s pen illustrator and possessor of a personally signed marker. 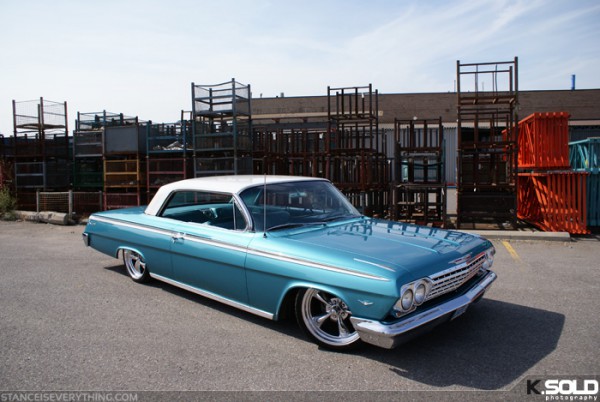