A 1969 Ford Mustang Boss with only 902 miles on the odometer has been discovered, which will be auctioned at Mecum Monterey`s auction in near future. This Mustang muscle car is in perfect original condition. 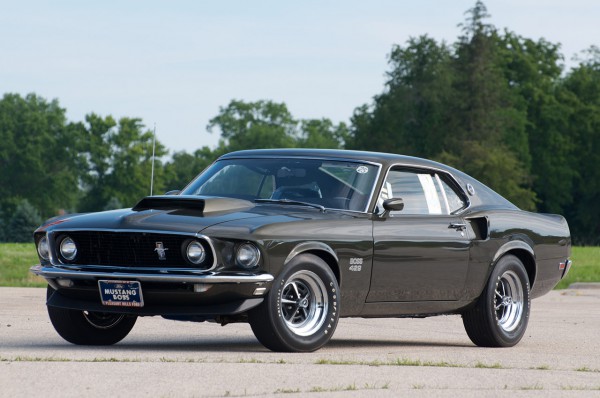 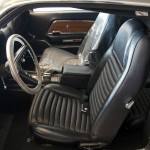 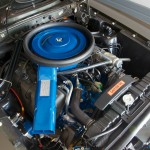 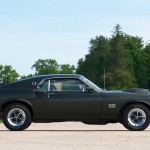 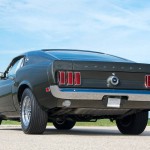 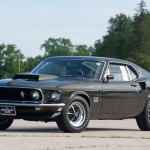 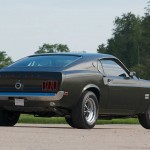 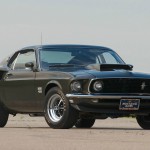 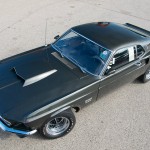 It was once owned by MCA authenticity head judge Bob Perkins, which took care of each detail of the car, from its factory plastic wrapping and window sticker to the steering wheel and seats.

Perkins said: “There isn’t a nut or a bolt or a screw or a sticker or decal that isn’t original to that car. That’s what makes it so important.”

The auction is settled to happen in August 16th.