Aston Martin is stepping its place at the performance hybrid club to the champions as Ferrari, McLaren, and Porsche. Dr. Ulrich Bez, CEO of Aston Martin, announced the plans to Australia`s Drive: “We will not have a hybrid in next year or year after.” The major reason for this “non-action” is the company`s intent to focus on aerodynamics, reducing curb weight, and engine efficiency. 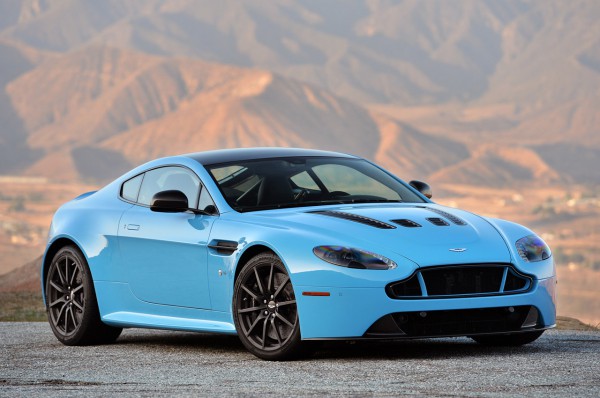 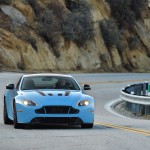 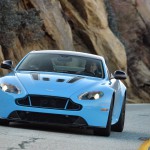 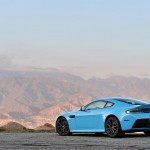 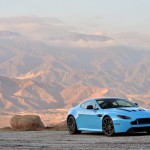 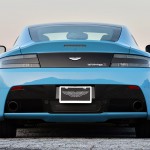 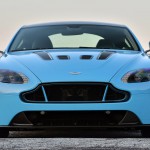 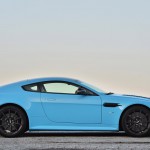 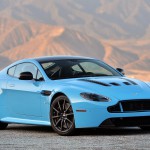 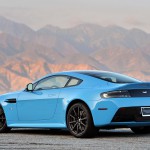 “I am a purist and I think a sports car should have as low weight as possible. It should be in as minimalistic as it can be and this does not work with hybridization. I think it is great technology, but if you think about the biggest failures in cars these days it is electrical failures. And what we do is make more electrical systems and we believe it will be much better.” The outspoken CEO finished by saying, “I think a pure sports car does not need this.”

Dr. Bez adds: “I do believe [the V12] is very dear to us. If it comes to a luxury car with emotion, a V12 has something special. This will still be there within the next five to 10 years, but it does not mean it will be six liters -- it can be five liters or a smaller one. It will improve with power and fuel consumption.”