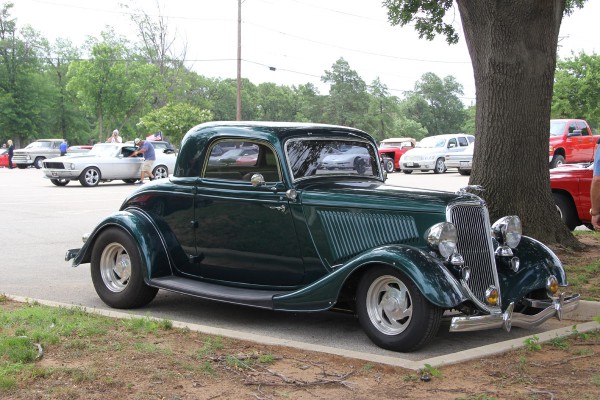 Though Hupmobile was a run-down company that produced at a bad time, this `34 coupe tells a whole different story. It was caught at the Hot Rod Power Tour in 2013.

Its outside is very Ford: the body resemble Ford `34, whereas the doors are from the same Ford`s `34 Cabriolet. Thu, the owner got inspired to make it a 34 Ford Hardtop Coupe.  It is a four-door model with Victoria rear. Hupp`s attempt to body dye along with other alterations resulted in the Skylark. 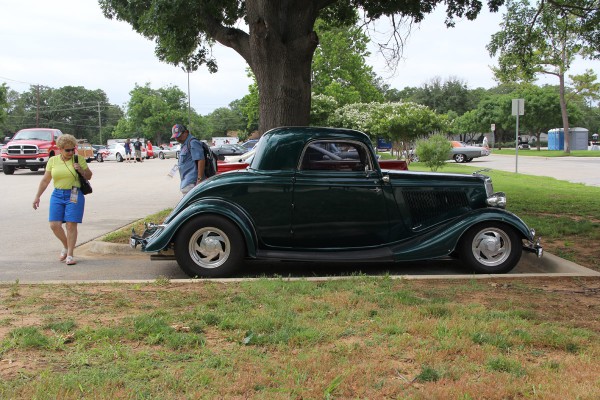 The result turned out to be a mess. Afterwards, negotiations with Graham-Paige followed for additional modification of the Skylark in order to increase volume. However, instead, an end of production followed. By then, the company made around 300 Hupp Skylarks. 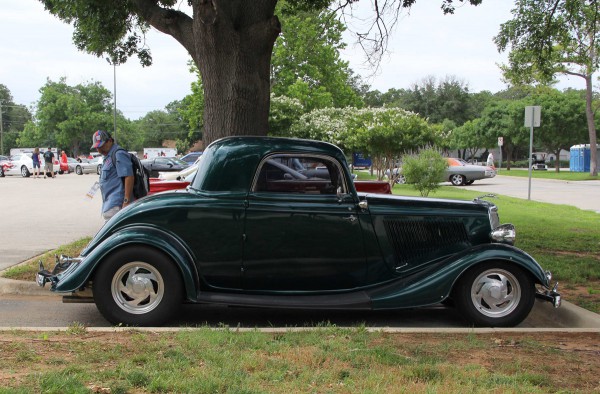