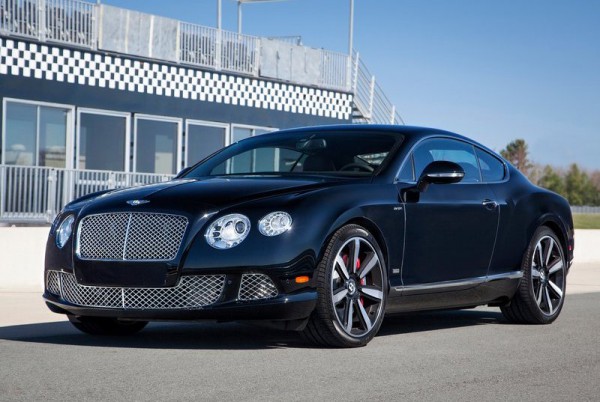 Bentley Motors, Inc. introduced six new Le Mans Limited Edition specifications. These models are inspired by Bentley`s six victories at the legendary Le Mans 24 Hours race. They can be found on the flagship Mulsanne and the Continental family, in North America. 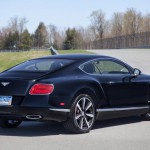 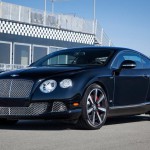 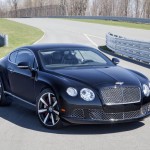 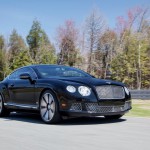 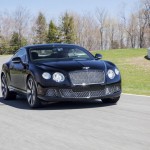 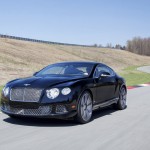 Since its start back in 1919, Bentley`s enormous success has not been hampered. The company made fantastic vehicles for racing and speed records. Its fouder is W.O. Bentley.

There will be 48 units produced of the ‘Le Mans Limited Edition’ model. Each car will get a different Le Mans Edition numbered badge.

Continental GT models may be purchased at the end of 2013, with Mulsanne Le Mans Edition somewhere before it.

The Continental GT coupe has four seats and it is convertible capture the GT. It affords high performance, comfort, and luxury. It is powered by 4.0-litre, twin turbo V8 engine.

Furthermore, in Le Mans Edition Coupe and Convertible a 6.0-litre W12 engine runs. It delivers 567 bhp and 516 lb-ft of torque.

The Continental GT Speed Le Mans Edition can be purchased only in coupe form. It has Bentley’s renowned 6.0-litre W12 under its hood which delivers 616 bhp and 590 lb-ft of torque. The GT Speed hits a top speed of 205 mph.

The Mulsanne has set itself on the peak of British luxury motoring during mass production. It hits top speed of 184 mph, and produces 505 bhp model.