After the Bluebird`s 2012 GTL Formula E Racing Concept, on 28th of September, 2013 at the Beaulieu`s National Motor Museum, the new DC50 sports car will be presented. The car will be produced only in 50 units and it will honor Donald Campbell`s 50th anniversary.

The DC50 will follow the two-door coupe design.  It will produce approximately 360 hp and will have similar acceleration to Porsche. Its potential competition is the Detroit Electric SP:01 with 201 hp powertrain.

The official launch of Bluebird GTL Formula E and DC50 Sports Car will be on 28th of September, 2013 at Sustainable MotoExpo at the National Motor Museum. 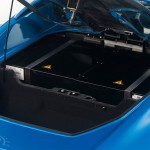 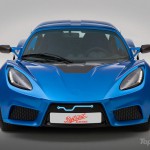 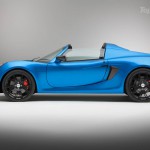 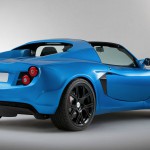 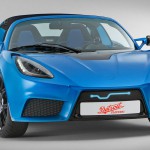 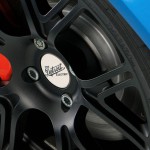 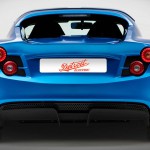