Do you think Bugatti is satisfied with 1200 horsepower? Well, the 2013 Frankfurt Motor Show will exhibit something ever more awesome, a 1600 horsepower Veyron version, called the Super Veyron. 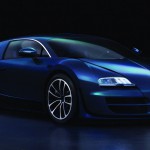 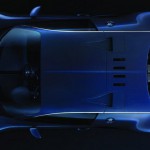 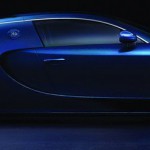 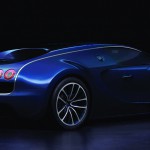 The magnificent Bugatti SuperVeyron is supposed uses mostly carbon fiber. Its total weight is 4052 lbs. Under the hood, there is an 8.0-liter (or 9.6-liter) engine which produces the monstrous 1600 HP. The new Super Veyron will hit from 0 to 60 mph in 1.8 seconds, obtaining top speed 288 mph.

Other new stuff are the rear and front active aerodynamics.

Allegedly, the Veyron will cost $2.5 million.

One thought on “Bugatti Super Veyron of 1600 Horsepower!”