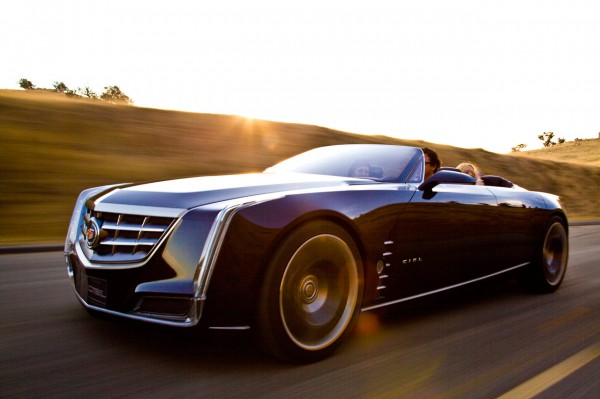 Kind of a bad news because we expected to test drive that ultra luxury sedan and now they won’t even make one. Well, this is because as the executives say, the model wouldn’t have live to our expectations and excite the brand enough to be worth the investment.

This wanna be model was based on the lusty Ciel Concept which would have been over $100,000 big hole in the buyers wallets. When we see like this at things, it is decent that the company decided the model is too big of an investment. Also a smart move as they will be able to focus on more profitable vehicles.

This doesn’t mean that Cadillac won’t go head to head with the BMW 7 Series and Mercedes-Benz S-Class. Cadillac plans to build a range-topping vehicle with four doors that will “fight” in the competition. We feel excited about this news. 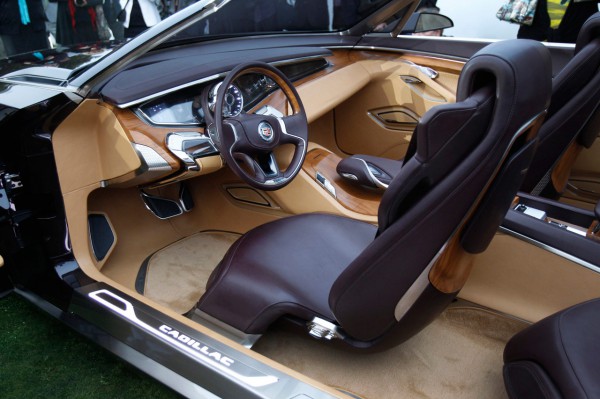 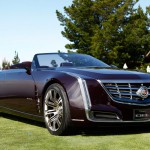 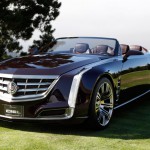 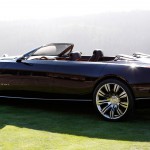 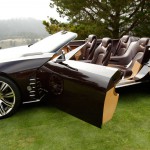 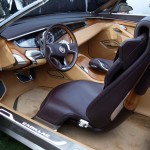 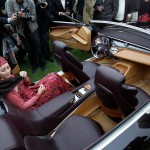 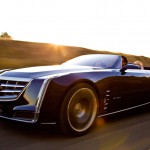 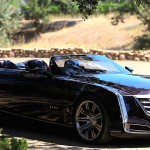 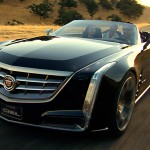 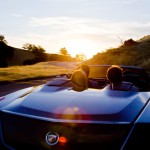 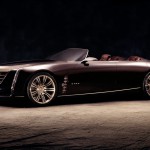 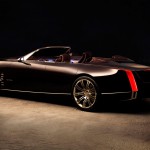 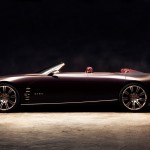 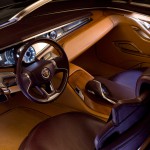 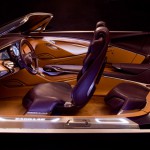 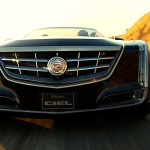 Be that as it may, we won’t see this model until 2016 which kind a sucks. This model will be built on the company upcoming Omega rear-wheel-drive platform. Because there is still work we will have to wait but, the promises are worthy.

This new model is considered to be maybe one of the best works of the Cadillac crew. It is pre-determined to be the close competitor for the likes of the 7 Series and S-Class. What is up to us, we will just have to wait and see how the model will turn out to be.