Chick Koszis was totally determined to have a 1932 Ford Roadster built. Most importantly, that build was from the very beginning. Thus, he purchased a Rod Bods body and a So-Cal 32 Hi-Boy chassis. 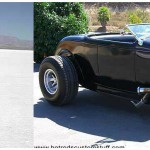 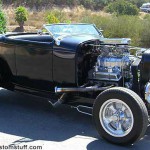 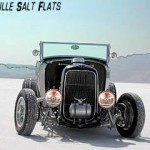 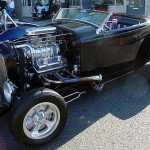 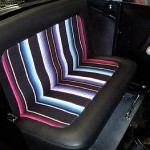 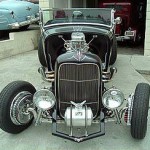 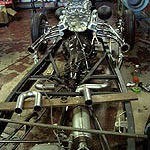 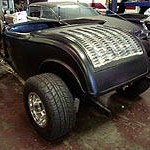 The body was painted in a semi-gloss black performed by Pete Finlan. There have been Wheel Vintique “Cruzer” Alloys attached. Under the hood of this roadster lays a Chevy 335 small-block with 600 cfm-carb dual quad.

Interior-wise, the car has been upholstered in a traditional Mexican blanket. There is a mesmerizing vigor accomplished through the white, red, and blue pinstriping colors.

All in all, Chick has created a magnificent roadster.