Car and Driver believes that the hybrid version merging the new C7 Corvette model with the Corvette Z06 is the next GM`s Regular Production Code just as Z06 and Z28 and to represent a model name. 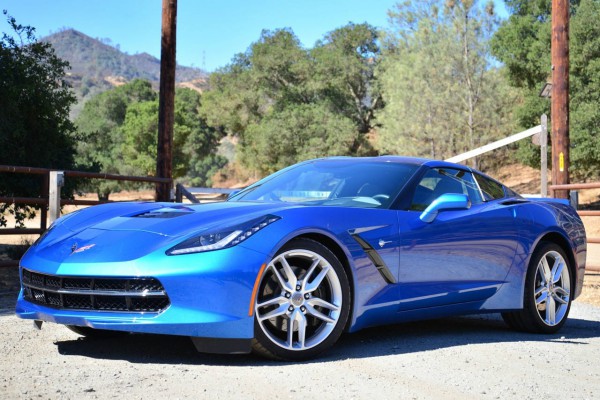 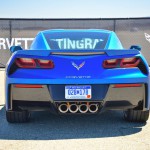 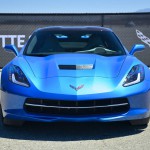 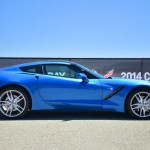 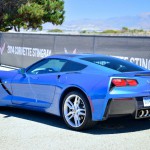 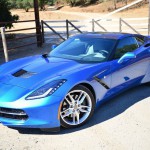 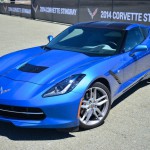 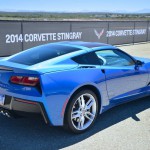 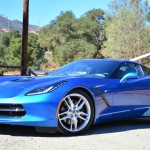 This Corvette is furbished with a small-block 6.2-liter V8 engine with an additional power of by twin-turbos. It is predicted this Corvette to run up to 600 horsepower. Moreover, the Z07 is equipped with larger tires wrapping carbon-ceramic stoppers.

Here you have another Chevy Z06/Z07 model: