Cristiano Ronaldo is a gigantic soccer superstar. He has signed a contract with Real Madrid and he is one of the best paid athletes worldwide. His 17 million euro earning per year and current $23 million bank account give him plenty of freedom to purchase a beastly car. So, he has positioned himself behind the wheels of this stunning Ferrari LaFerrari. 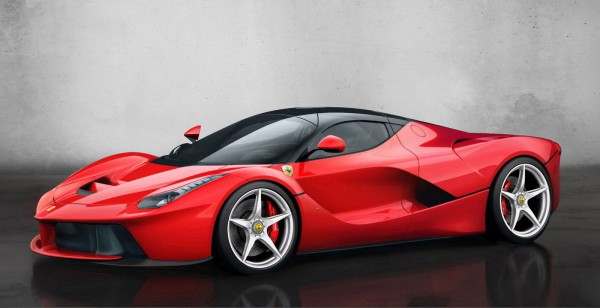 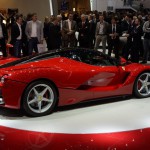 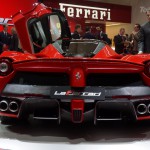 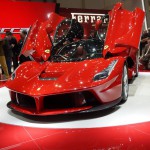 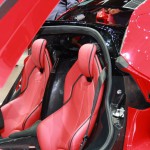 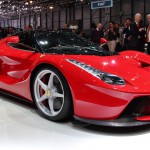 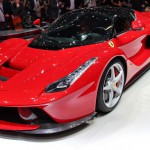 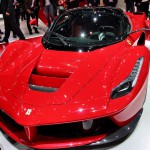 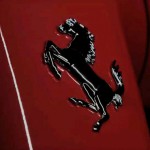 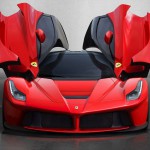 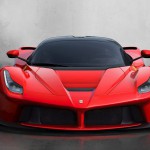 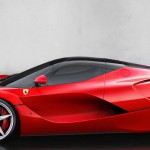 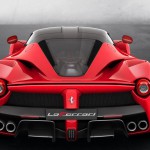 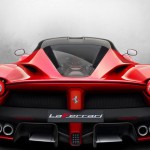 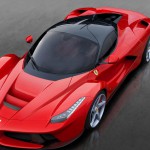 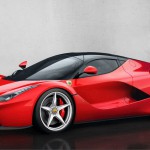 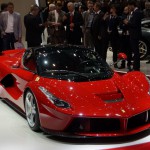 Knowing that Ronaldo is a supercar aficionado, it didn`t surprised us at all to see him making this huge purchase. Some of his past rides are Ferrari 599 GTB and the Lamborghini Aventador. 499 customers are waiting for the limited edition LaFerrari, which is priced at $1.3 million. 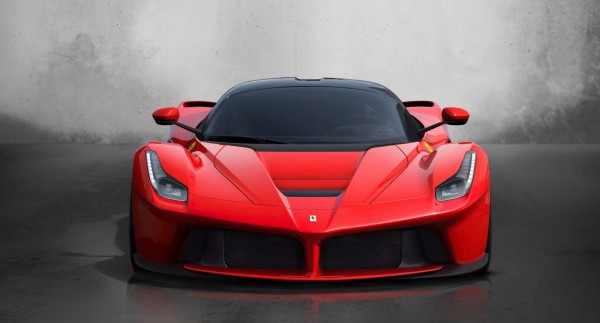 This supercar will premiere at the 2013 Geneva Motor Show. Under its hood, there is a 6.3-liter, V-12 engine featuring two electric motors— one powering the driven wheels, whereas the second driving the ancillaries. The total horsepower produced is 963, and the peak torque is 663 pound-feet.

The LaFerrari can bump from 0 to 60 mph in less than 3 seconds. Its top speed exceeds 217 mph.