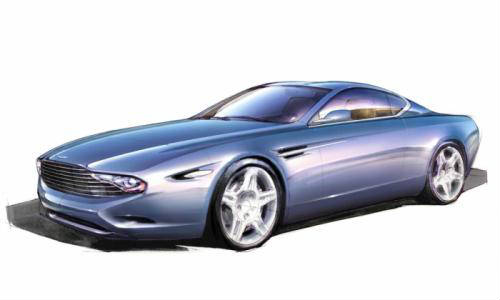 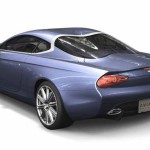 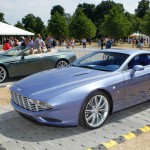 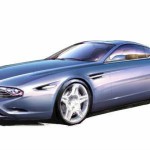 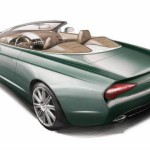 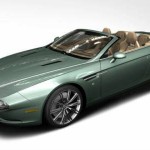 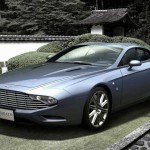 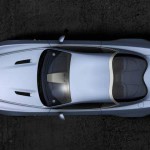 The first, the DBS Coupe Zagato Centennial was described as having Aston Martin DNA, but possessing Milanese inspiration and an Italian flair. Its front fascia is greatly chic featured with retro lights. This one-unit produced beauty will be possessed by Japanese entrepreneur.

The DB9 Spyder Centennial, second in row, was built for Peter Read. This car merges the elegancy of design of Zagato and the stamina of Aston Martin.