In some of our previous articles, we featured a list of vehicles the Dubai Police Force has at its disposal. The list is freakishly fantastic.

Now, it turns out Dubai`s fire department rocks the road as well with a Chevrolet Corvette Stingray. 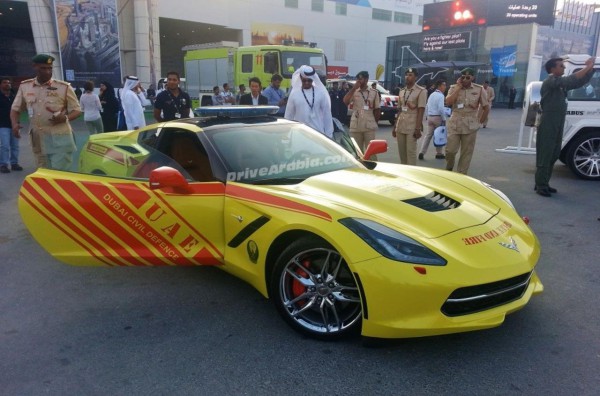 The Corvette Stingray has captivating yellow and red livery of the fire brigade. To resemble a real fire department vehicle more, lightbars were adjusted, and graphics saying “Dubai Civil Defense” on the doors. 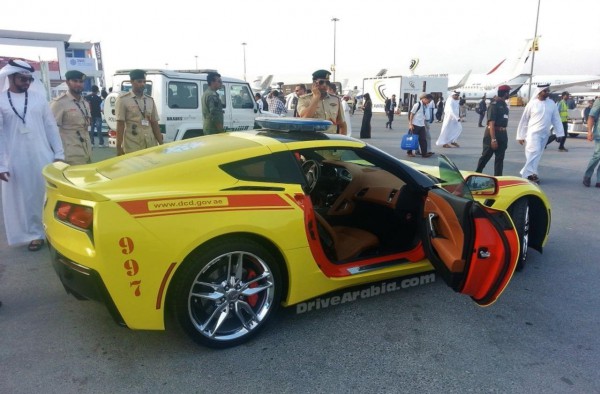 Honestly, we are sceptic in regard to this vehicle`s capacity to handle actual fires. Most probably, this vehicle was chosen for publicity matters. 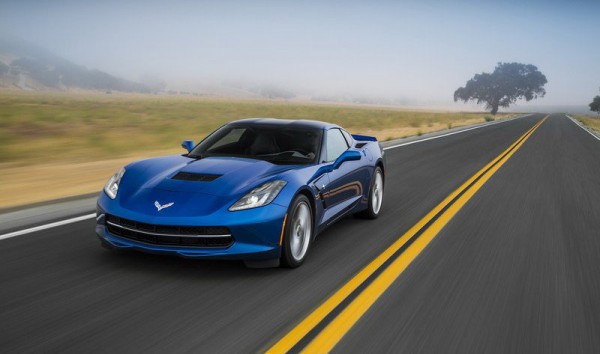 The seventh-generation Chevrolet Corvette made its debut at the 2013 Detroit Auto Show. It appeared with a new exterior design language, a new name, and an all-new V-8 engine.

In addition, there is an alternative Z51 package that involves a dry-sump oiling system, larger-capacity Bilstein dampers, shorter gear ratios, forged rims, and a rear-stabilizer bar.