A survey by Berstein Research has been recently published exposing that Volkswagen is losing a stunning 6.27M USD on each Bugatti Veryon since 2005, when the grand vehicle was introduced. Despite knowing that the Bugatti Veyron would be sold at a loss, the Volkswagen Group executed its production just for a technical exhibit and it still continues to do it. 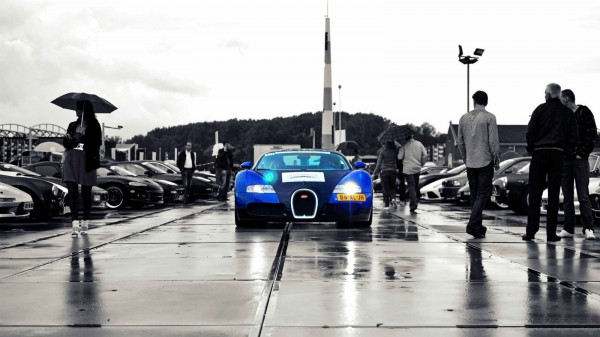 It turns out, the history of production loss at Volkswagen`s industry has not started with the Veyron, but it dates further back. The Phaeton, which was put on sale in 2001, is a loss of approximately 38,252 USD per unit. 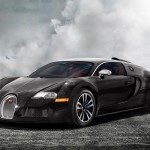 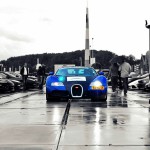 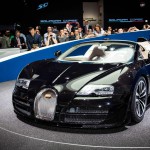 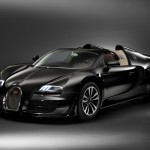