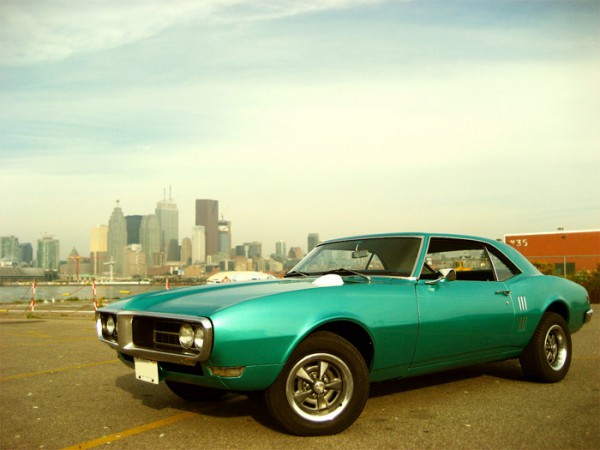 Eugene, a lover of Transformers, BMX, the net industry (for example, blogging), and American muscle cars, has started dabbling in cars at the GM plant. Thus, his love for cars and his passion for taking resto-mod routes appeared. What`s typical for Eugene is his more-than-one-year devotion to a certain project, which to other tuners seems not profitable enough. On the other hand, the passion and adrenalin during the making-of process is more than enough. Eugene helps Americans living their dream by offering them a super-muscle car at a reasonable price. 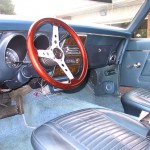 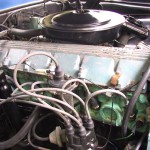 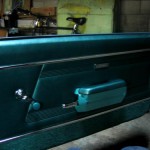 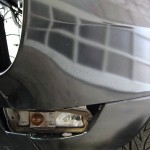 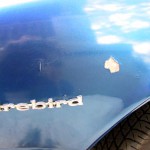 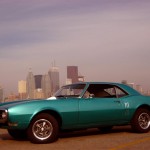 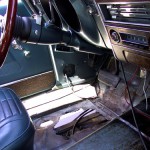 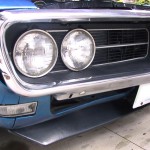 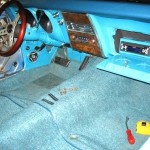 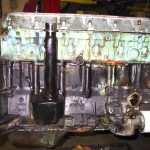 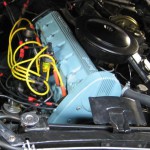 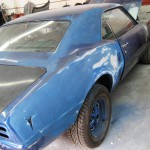 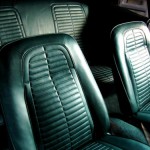 After the long-term restoration of the 1968 Pontiac Firebird, which has a 215hp inline six rated motor created by John Z Delorean.

Eugene brought up his next theme project: 1940 Fleet side Pickup.