There is no a racing game enthusiast who has not played the epic Electronic Arts’ Need For Speed series.

This mind-challenging game had a pretty much rich span of car models. The El Nino is among the most favored. Even a brand-specific game narrating the Porsche evolution was created.

However, there is a big negligence by the Electronic Arts` team. A Ferrari car model has not been introduced at all until the appearance of Need For Speed: Hot Pursuit. 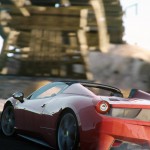 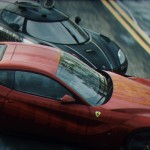 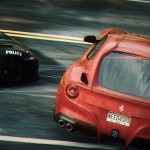 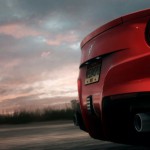 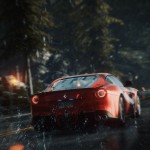 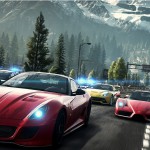 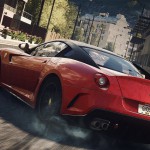 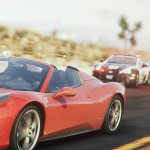 Later versions of the game continue keeping the Ferrari out.

Now, a new Need For Speed title was launched on November 15th, the Rivals version. “Need For Speed: Rivals” finally includes a worthy lineup of Ferraris.

Electronic Arts has rendered a set of photographs with the Beasts driven in the Rivals version.

The stunning collection of Ferraris encompasses the 458 Spider, the uber-cool F60 Enzo, the track-ready 599 GTO, and the menacing 700-horsepower F12berlinetta.