The rallying frenzy has spread throughout the great metropolises such as San Francisco and New York. However, there`s another metropolis extremely interested in bringing the world of fast cars in its streets, Detroit. Thus, Detroit tries out rally stunts at the very center of the city. Ford Fiesta ST GTC is the starter. 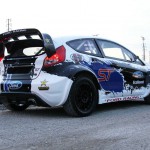 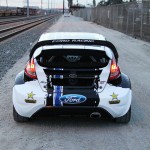 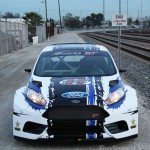 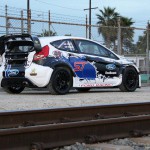 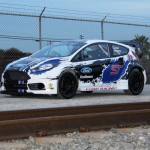 The ST GTC was Ford last year`s official rally racer at the Global RallyCross season in 2013. It has an aggressive aerodynamic kit, and an astounding rear wing. The interior extremely satisfies racing aspirations and is equipped with racing seats.