Ford Mustang Eleanor is recognized for decades as a classic car in American automobile industry, of which Henry Ford, undoubtedly, would have been rightfully proud.

This is certainly true -- and it is not in extravagant forms vehicle that will undoubtedly become a classic, and not even in the technical stuffing the car, not at all.

Not a lot of cars in the history of the world can boast with such a title. Ford Mustang Eleanor not once became the hero of feature films, the most famous of which was the “Gone in 60 Seconds.”

In this film, the main role can be rightfully given to the car, which appears as an integral character.

Actually, many people know about the film “Gone in 60 Seconds”, but about the 1967 Ford Mustang Eleanor -- only the true connoisseurs. 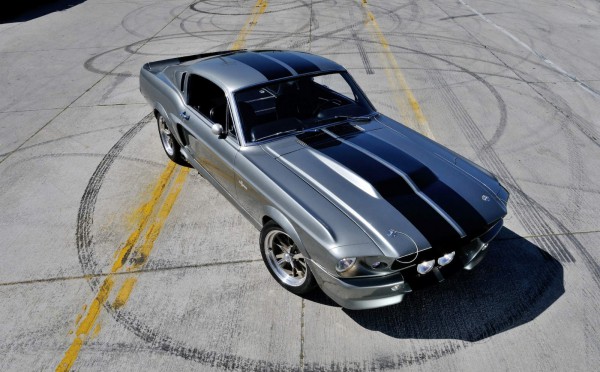 Generally speaking, there are two movies “Gone in 60 Seconds,” and, accordingly, the Mustangs in them are different. The latter became a cult model for fans who appreciate the classic touches of the car but also the renewed and aggressive look of it.

..CLICK BELOW ON NEXT PAGE to CONTINUE and Read more about the original Eleanor…