Since its first appearance back in 1964, the Ford Mustang left Americans mesmerized. We all know that this grand first impression turned to be long-lasting passion. But let`s go a bit worldwide. The newest survey conducted by the web site AutoScout24.com shows that Europeans are not indifferent as well. The Ford Mustang is rated as the most desirable classic car there. Above 75,000 people were polled in Austria, Belgium, Holland, Germany, and Spain, with 37% proposing the Mustang as the most perfect classic car. 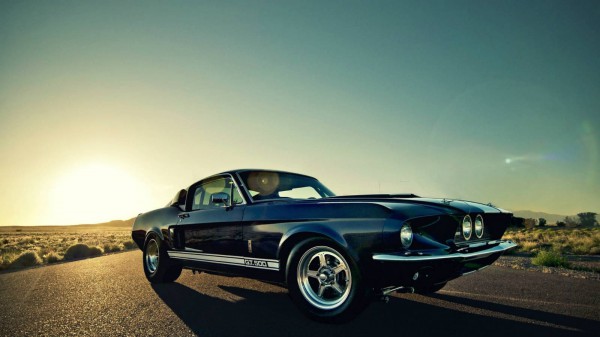 “Ford Mustang is more than a car, it’s the freedom of the open road and the spirit of performance driving,” stated Roelant de Waard, vice president, Marketing, Sales and Service, Ford of Europe. “Mustang has been a fundamental part of global automotive culture for almost half a century and is one of the world’s most recognisable vehicles.”

The current Mustang hasn’t been a real success in Europe, most probably due to high importing costs of the few produced units. However, Ford has a splendid announcement for the Europeans. The next generation Mustang will be exported to Europe in mass numbers, so we`ll be able to see determine the emotional impact it makes.