Last month, Ford introduced its first-ever non-pursuit-rated version of the Police Interceptor sedan. The major reason for producing it, namely, is maximization of fuel economy instead of chasing down the bad guys. Previously, the Dodge Charger was claiming to have the fastest lap time at the Grattan Raceway test facility performed by the Michigan State Police; however, the results were analyzed by the Police Vehicle Evaluation acceleration team. And guess what? Ford’s Police Interceptor duo (sedan and utility) is toplisted. 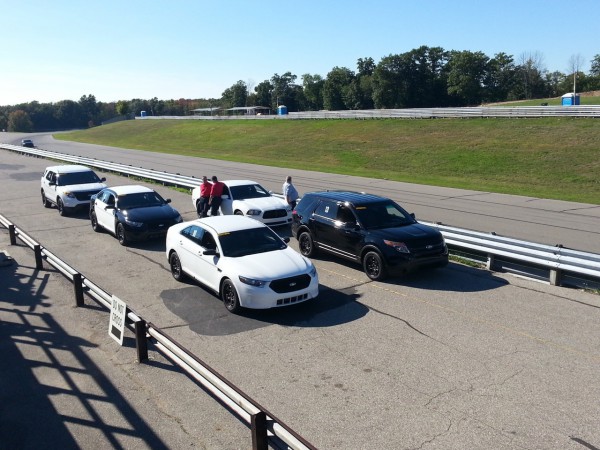 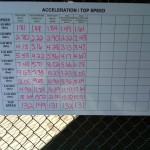 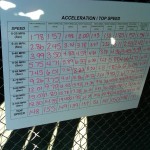 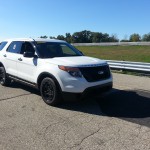 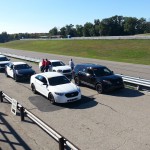 In the acceleration tests, Ford informed that the Taurus-based PI Sedan branded with the3.5-literEcoBoost V6 was the fastest among prospective police cars in both 0-60 and 0-100 mph. The sedan had its best 0-60 time of 5.66 seconds, which is 0.3 seconds ahead than the V8-powered Dodge Charger and Chevy Caprice. In the 0-100 run, it took Ford only 13.5 seconds. The Dodge run it in 14.57, whereas the Chevy equaled 14.35.