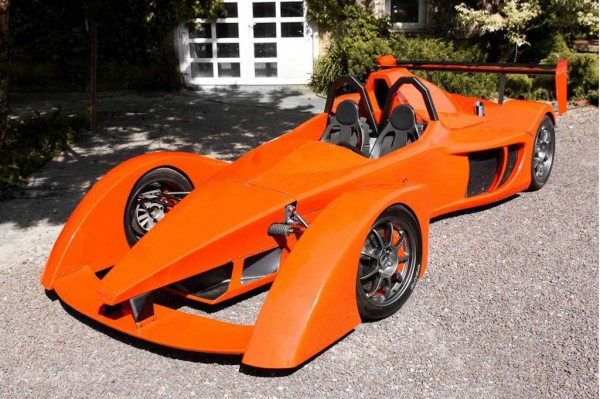 The 2008 Innotech Corvette C6 hardly can be forgotten. The 600 to 1000 hp Ferrari 599-Inspired model was produced by the same Czech auto-company which in a few days is presenting the Aspiron high-profile car at the Goodwood Festival of Speed in 2013. 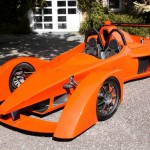 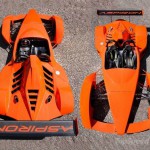 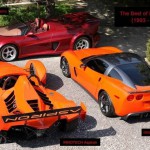 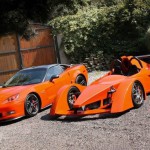 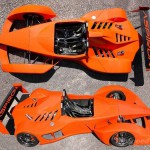 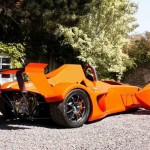 The Aspiron was based on a space-frame chassis. The GM-sourced, V-8 engine produces 500 hp and it can reach a maximum of 1,000 horsepower. What makes this supercar even more super is the 1,680-pound weight which brings its astounding performance.

For the construction, lots of carbon fiber was used. Another amusing information is the touchscreen-operated data logger used for driver`s informing on details such as engine condition and lap times.