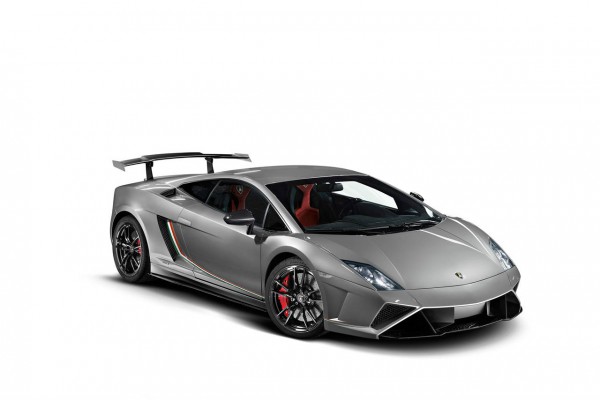 LP 570-4 Squadra Corse is the amazing new Gallardo model, which strongly resembles the LP 570-4 Super Trofeo car series. The time for its debut has finally come. This masterpiece is going to be presented at the Frankfurt Motor Show this September. 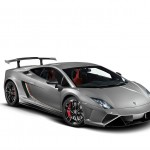 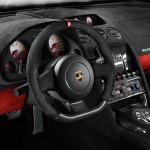 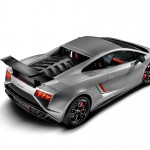 We didn`t mention the resemblance with LP 570-4 Super Trofeo for nothing. Both of these cars have identical key components. The inspiration for them was drawn from the Gallardo Superleggera. Under the hood, there is a V10 engine which delivers 570hp. The rear wing, as well as the engine hood, is made out of carbon fiber. Its weight amounts 2, 954 pounds. Thus, this vehicle has 154 pounds less than LP 560-4.

The most astonishing feature of this model besides its elegantly aggressive appearance is its performance. The Corse hits 60 mph in just 3.4 seconds, and 124 mph in 10.4 seconds.