We assume when a local Ford dealership organizes a car show, there will be few dozen customer cars accompanied by a small number of classic Mustangs. However, this is not the case with Galpin Ford`s car show. Galpin is Ford`s largest dealership worldwide. 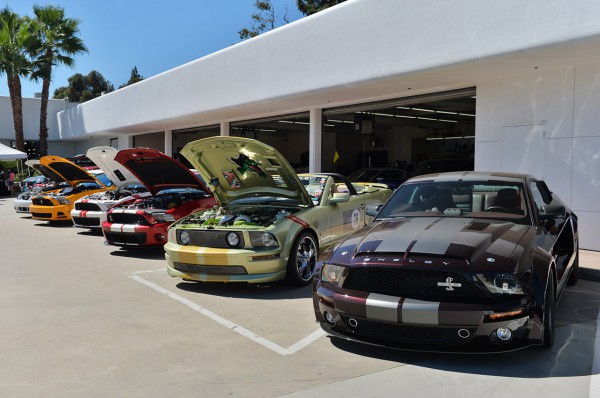 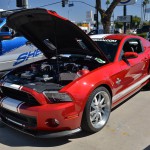 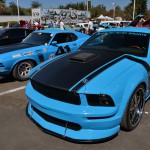 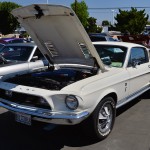 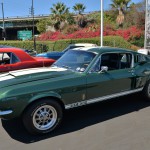 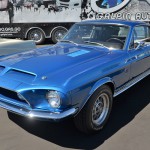 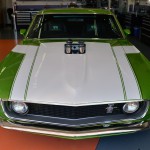 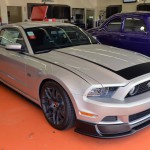 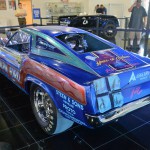 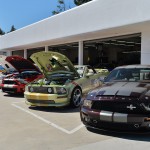 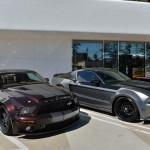 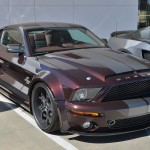 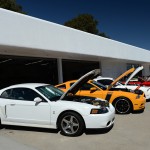 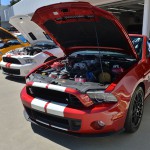 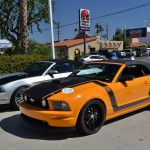 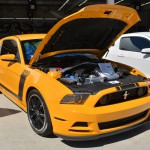 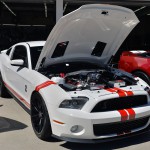 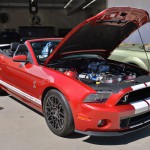 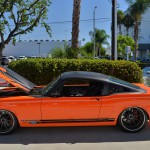 The first car exhibition this dealership organized was last year. Its primary goal was celebrating Shelby’s 50th anniversary. It was the biggest Shelby Mustang gathering ever. This weekend, the event was repeated celebrating 60 years of tuning at the dealership. There was a diversity of car model ranging from a 1969 Mustang Fastback to a supercharged Mustang Boss 302-X. Galpin`s private collection of hot rods and custom cars was showcased as well, including an all original 1965 Shelby GT350 “Barn Find” and the wild 1969 Mustang Mach IV dragster.