The once grand Tesla Roadster was introduced back in 2008. This vehicle was the first production electric sportscar ever, which happened to be the greatest hit among celebrities and aristocrats alike. However, Jeremy Clarkson was the responsible for giving this vehicle a bad image.

The heartbreaker George Clooney was one of the very first to place this amazing vehicle in his garage. Recently, Clooney auctioned his roadster. 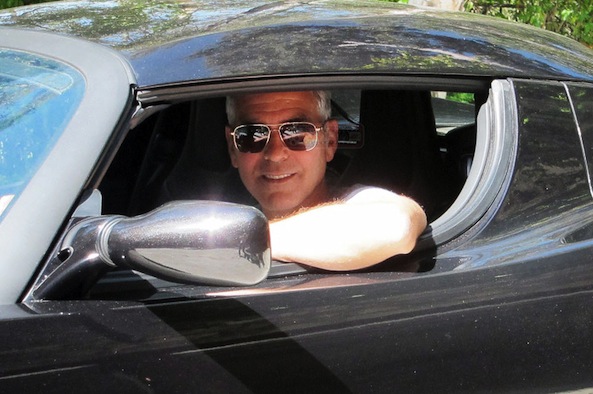 The auction was followed by an interview with Esquire where Clooney explained his reasons for selling the Tesla.