On 30th of August, the premiere of the Getaway happened. This movie brings back to the silver scene the grand 2014 Shelby GT500 Super Snake. Ethan Hawke stars in the movie as a former stockcar racer Brent Manga. Manga`s wife gets kidnapped by an unscrupulous brute who orders Manga to fulfill his demanding requirements so that he can release his wife. 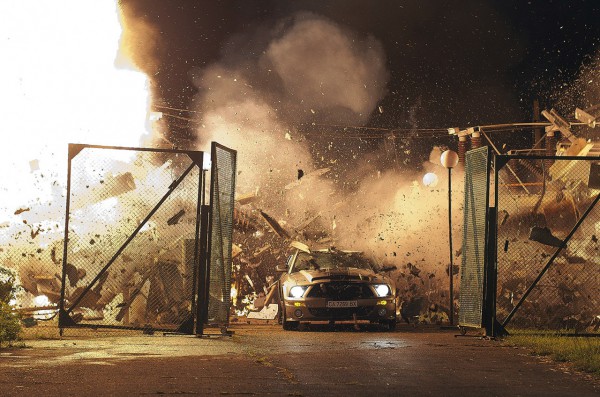 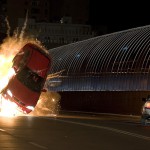 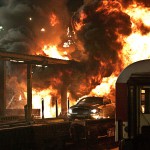 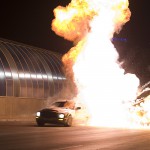 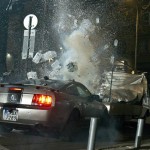 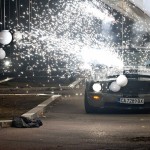 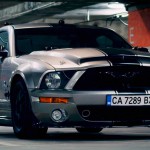 While Manga waits for instructions in the Super Snake, a random carjacker known only as “The Kid”, played by Selena Gomez, enters the car. Unable to complete her mission, the Kid remains stuck in the Snake along with Manga.

In the movie, two Super Snakes were used. The first was driven in Bulgaria, whereas the other in Los Angeles. During production, 130 were damaged.

Courtney Solomon, the film`s director, opted for a Shelby as a main vehicle in the movie as the filming is done outside America, so he explained his need to level things up stating: “Since Getaway takes place in a foreign country, I felt strongly that we needed the quintessential American muscle car with enough star power to shine with Ethan and Selena. With 725 horsepower, amazing capabilities and great looks, the Ford Shelby GT500 Super Snake was ideal for this role. Our film hasn’t even opened yet, but the tremendous interest in Getaway by car enthusiasts is impressive. We look forward to taking audiences on the ride of their lives in the Shelby Super Snake.”

All Shelby lovers can visit FandangoGetawaySweeps.com from September 9 and sign up for the chance of getting a 2014 Shelby GT500 Super Snake which is nominally priced $83,000 for free. That`s not all! The price includes additional $25,000 and a trip for two to Las Vegas which includes a Shelby Museum tour.