According to TheDetroitBureau.com, General Motors` most profitable market is China.

China GM market sold 200,000 units more than the US sales, thus making a sale increase of 10.6 percents and 1.6 million units being purchased. 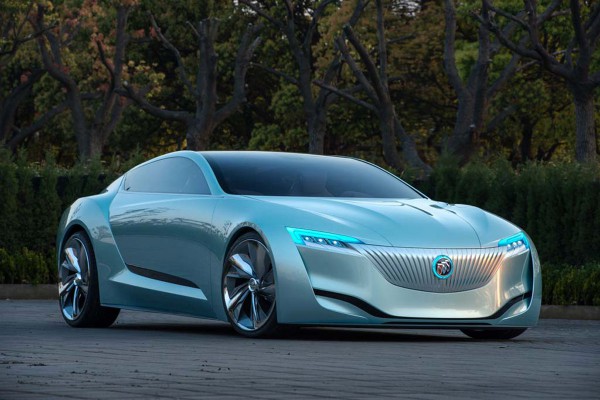 In the car world market, the rival Ford has profited greatly in China as well for the 2013. Both US automakers, have gone up with their sales for 14 percents.

It is predicted that by the end of the decade, China sales will boom resulting in more than five million cars a year in the market.