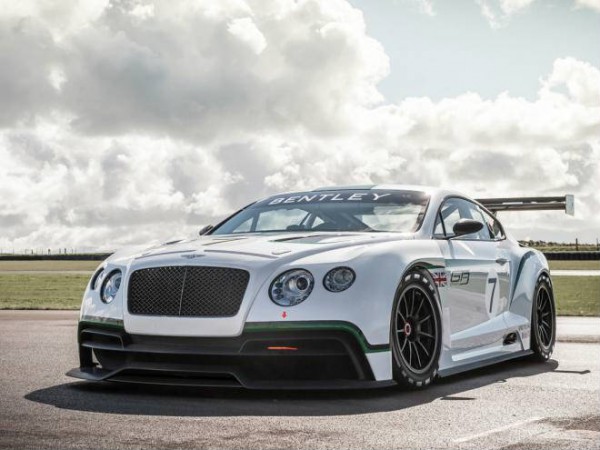 The Goodwood Festival of Speed will surprise its participants with the Continental GT3 race car.

This model had got its preshow at the 2012 Paris Motor Show. This twin-turbo is believed to possess the Continental GT performance quality.

The features of this race car are not much revealed, except that it has competition brakes, four-way adjustable dampers, and a double wishbone suspension. A roll cage, a carbon fiber racing seat, and proficiently stitched steering wheel are potential parts of this fast car.

There is a twin-turbo 4.0 liter V8 engine wired to a six-speed racing transmission, which powers the rear wheels. The performance specifications are yet to be revealed. It is only known that the race car will weight less than the road-going model with only 1000 kg (2205 lbs).

At the festival, along the Continental GT3, a series of other models will be paraded, such as the following: Continental GT Speed Convertible, the Flying Spur, and the Le Mans` Speed 8.