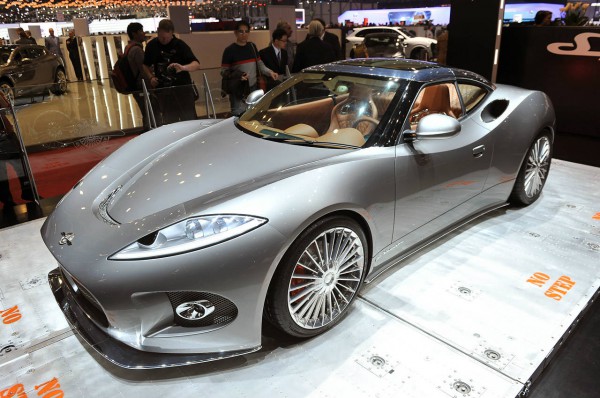 The grand Spyker B6 Venator Spyder has been long lastingly desired. All the Spyder lovers had been awaiting this product to be shown at the Frankfurt Motor Show in September, but not anymore.  Spyker has announced that its debut will happen much sooner; more precisely, the very next month. So, all Spyker car nuts, get ready for the Pebble Beach showcase. 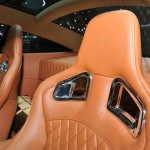 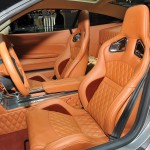 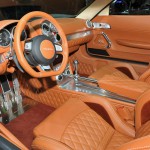 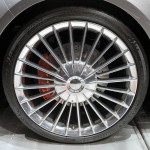 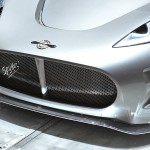 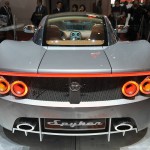 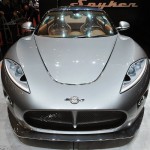 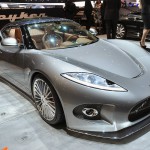 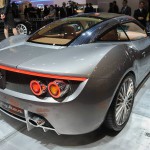 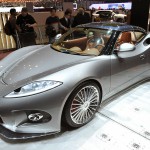 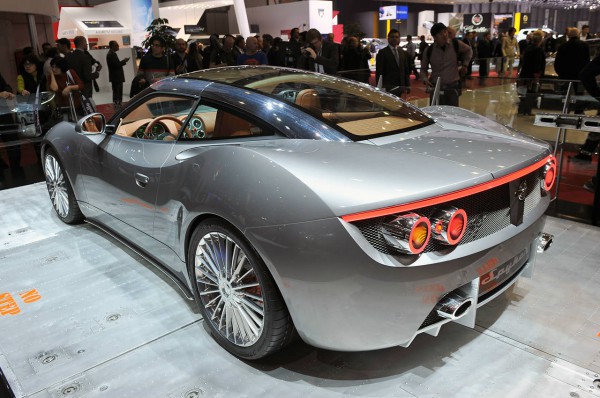 This elegance will ride on V6 engine producing 375 horsepower. Its mid-engine is B6 Venator Spyder. It is estimated that this vehicle will weight around 3, 100 pounds, which means that the convertible version will be slightly heavier.