The 2009 Lee Iacocca Silver Edition Mustang Fastback once presented on truTV’sHardcore Pawn is again on eBay. This extremely rare Mustang was won by a couple at a casino. The couple sold the Mustang immediately to American Jewelry & Loan for $67,000. The following year, in 2012, Seth Gold commented that this car was the most expensive product he bought for the store ever. 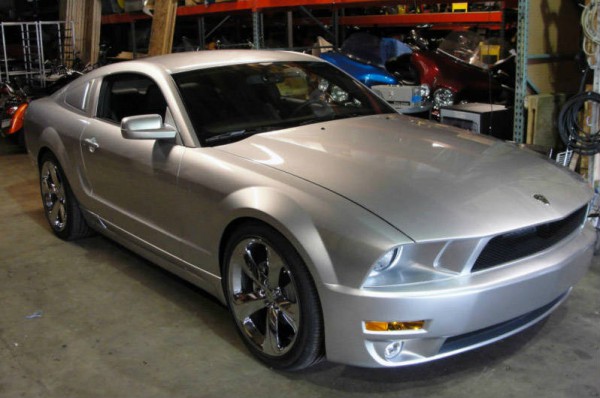 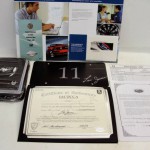 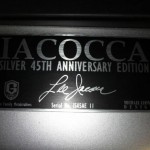 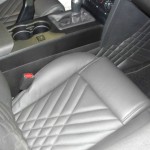 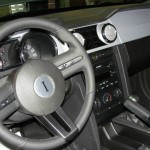 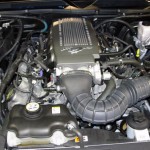 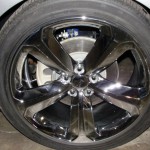 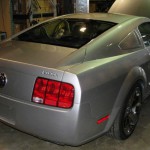 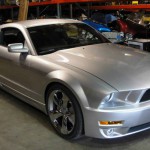