The battle between these two vehicles has long ago started. To be more precise, back in 1967. The forms have changed greatly, and the speed never seems to be slowed down. Ladies and gentlemen, we are presenting you the Chevrolet Camaro SS 1LE and Ford Mustang GT Track Pack combat. This time you`ll be witnessing Drag races, burnouts, and hot laps on the Streets of Willow. The person piloting them is the one and only Randy Pobst. 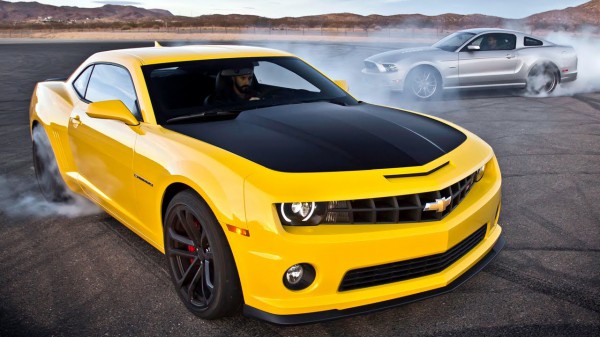 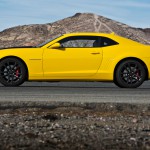 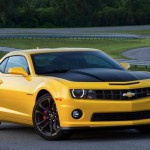 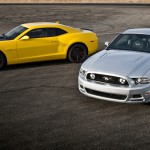 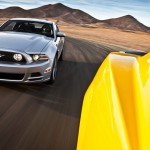 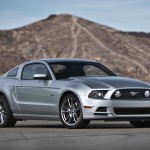 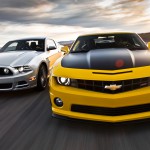 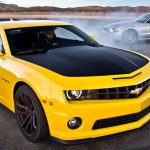 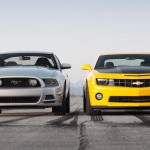 The Ford is furbished with some optional Recaro seats. Its cooling has been greatly enhanced. The Chevrolet Camaro SS 1LE is based on the ZL1 Camaro, excluding the supercharger and magnetic shocks.

The Mustang has been characterized as the “more mature gentleman”, whereas the Camaro is the more expensive one. However, the most important feature is their performance. That`s why you`re gonna take a look at the video bellow because the guys at Head 2 Head will give you all the necessary info in details.

Before watching the video, which model is your favourite? 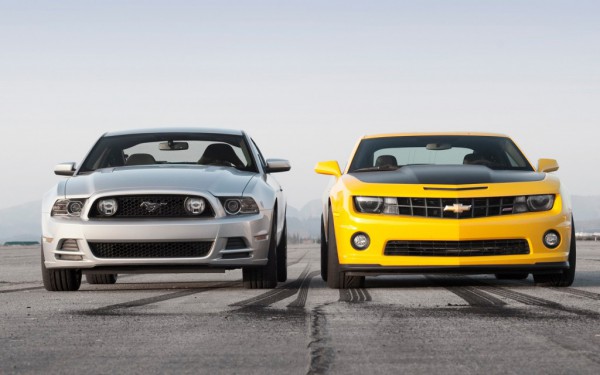