The NSX has still not made its debut, and Honda is already preparing for a roadster version for the upcoming hybrid sports car.

AutoCar reports that principal designer Jun Goto revealed that Honda is interested in offering a convertible version. Yet, the implementation is still a long ways off. Any official confirmation is definitely out of the question in near future. That would probably happen in two year time. 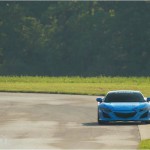 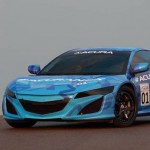 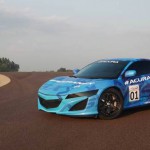 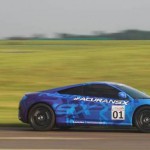 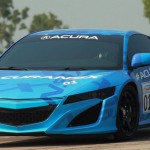 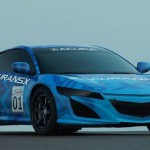 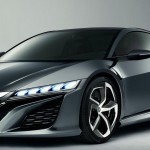 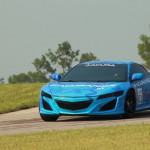 It is supposed that the open-top NSX will be a real roadster with either a soft or a hard top.

The coupe version will keep around 95 percent of the styling parts adjusted on the concept version. The production model will be larger.

Interior-wise, it will be “even more exciting than what you see [in the concept],” reports Yuki Inamori, the NSX’s interior designer.