SEMA Show has always premiered high-profile cars. This year, the tradition continues. Hyundai prides itself on the smashing 1, 000-horsepower Genesis Coupe. Everybody assumed that this model will peak at the Las Vegas show, but it turns out HRE wheels have something to present too. Their wheels will drive a supposedly 1,200-horsepower monster. 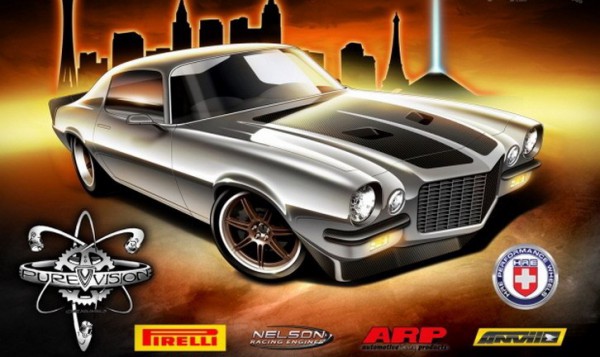 They would not like to reveal info in advance, except that this car is produced by Pure Vision LLC, and it will have the company’s newest wheels on. The picture above shows us that they have a Camaro Coupe in mind inspired by the 1970 version, only modernized with a V-8 engine.

This vehicle appears to have a brand new hood, rear wing, and front spoiler, all made from carbon fiber.

This info might appear as a pure speculation, so we`ll wait for the show to make sure if this 1,200-horsepower HRE-built beast bears some truth in it. 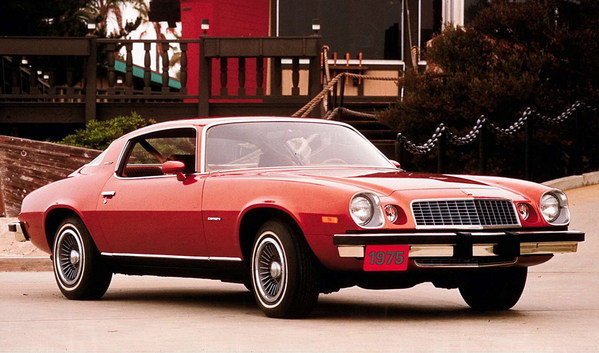 The 1970 Chevrolet Camaro represents a second generation. Its predecessor has remained in production for three years. The Camaro has F-body platform with a subframe, a front A-arm suspension, and back leaf springs. 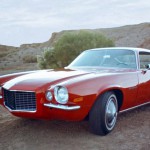 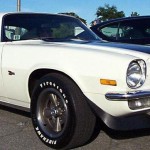 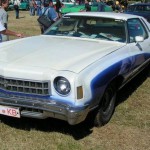 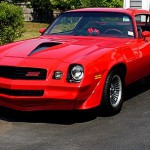 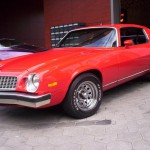 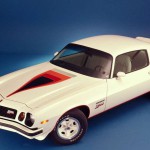 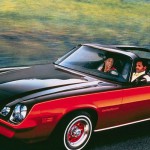