Magnum MK5 is a Canadian-built two-seater described as “high performance lightweight supercar”, which is to be revealed on October 30. Till now, there was only one rendering of this car model in which it is fully covered. The videos bellow show a car that strongly resembles the Magnum MK5 judging by its outlining on the published official MK5 renderings. 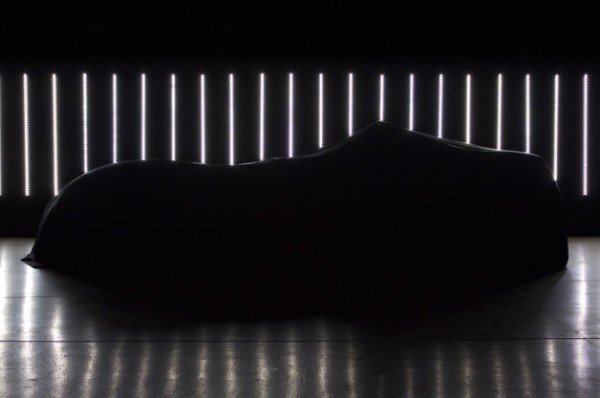 Take a look at the videos bellow and compare the featured car roaming the streets of Montreal with the official picture above. Are there any resemblances? Do you believe that this is actually the MK5?