Jay Leno counts as one of the most devoted celebrity car enthusiasts. So, when the Cadillac Elmiraj Concept was unveiled, its participation in his show was a must. However, this Cadillac`s appearance was not that big of a deal as the car had already made a debut at Pebble Beach. 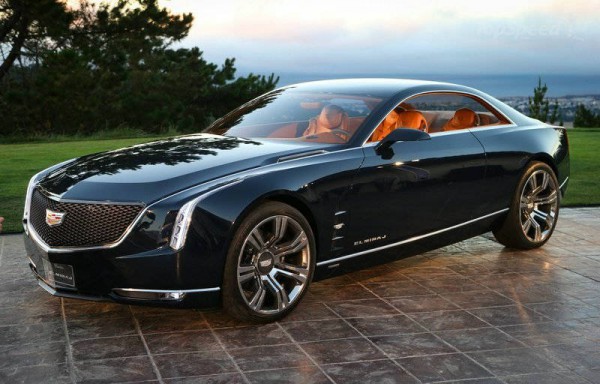 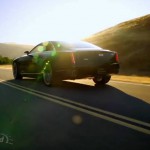 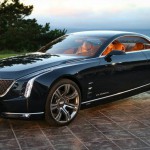 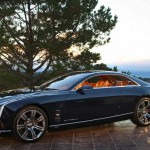 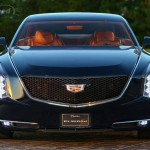 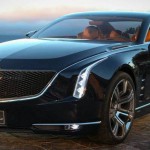 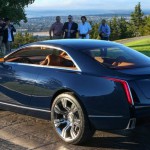 Cadillac did a real good job with the unveiling of the Elmiraj Concept. It is a low-lying luxury sports coupe that features some awesome design tweaks. The Elmiraj Concept went surely up the high-class car ladder.