A while ago, Autoblog issued the video series “The List: 1, 001 Car Things to Do Before You Die.” Among the listed drives, the Bonneville Salt Flats found its way. The hosts were Jessi Combs and Patrick McIntyre. However, Combs was getting qualified here for a bigger title: the World’s Fastest Woman. 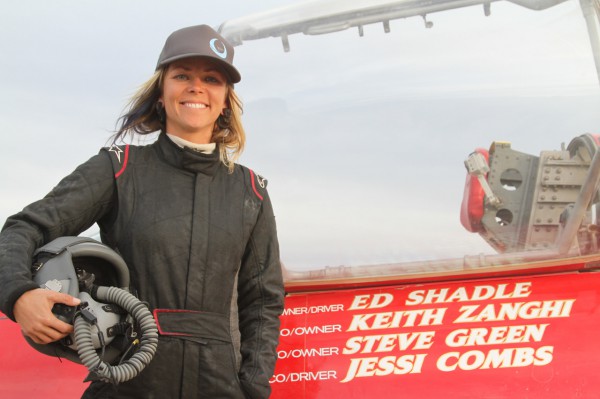 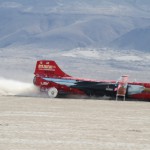 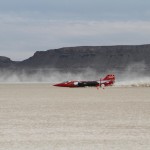 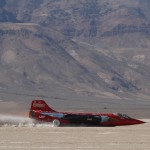 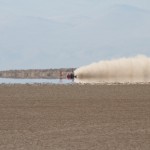 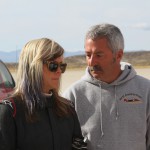 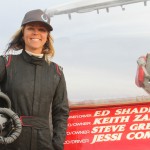 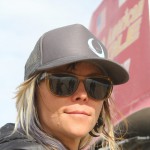 We are extremely thrilled to tell you that Jessi Combs pulled this thing through with flying colors. Her FIA certification is waiting for her. She is now the World’s Fastest Woman on Four Wheels. Combs top scores are a two-way average speed of nearly 393 miles per hour. She drove the Alvord Desert in southeastern Oregon when she fought for this title.

Jessi top-scored 440.709 mph in the North American Eagle (NAE) Supersonic Speed Challenger, a 14,000-pound, 50,000-horsepower F-104 Lockheed Starfighter jet. Jessi overshadowed the 392.954-mph two-way average of Lee Breedlove, wife of LSR legend Craig Breedlove, which had established her mark back in 1965. Till now, no other woman appeared to reset the score.

We offer our congrats to Jessi!