Great news from the Lamborghini, the CEO Stephan Winkelmann has just confirmed that, and we are pleased to share the news. This secret has been kept for so long, and now it is revealed.

As the CEO said, they have been developing the car, special model which will be revealed at the Geneva 2016, to celebrate the Ferruccio Lamborghini’s 100th birthday. The CEO of Lamborghini stated “We will unveil a car in Geneva. In terms of renderings, it is known to the customers already.” He had confirmed that the car will be a coupe style, all that for the interview with Auto Express. The car called Centenario will be beautiful but not as extreme as expected.

When they asked him about the handling of the car, he said that it will be a car which will cover the best balance between the tradition of the company and innovation. He didn’t go into the specifications of the engine, but we assume that it might be a modified version of the Aventador’s 6.5 liter V12 engine.

For the pricing, we have to wait until the reveal, but it would be more expensive than the other models, that we know. 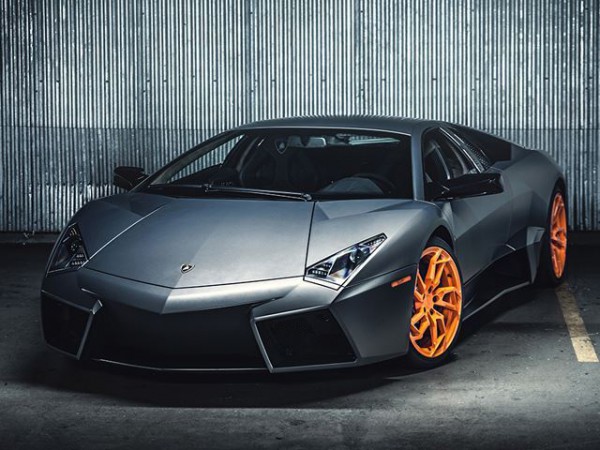 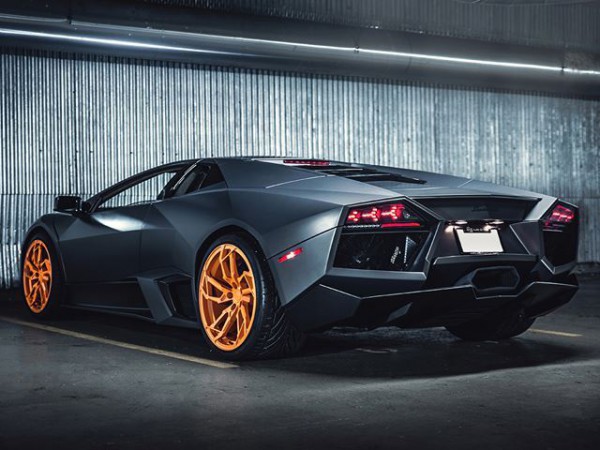